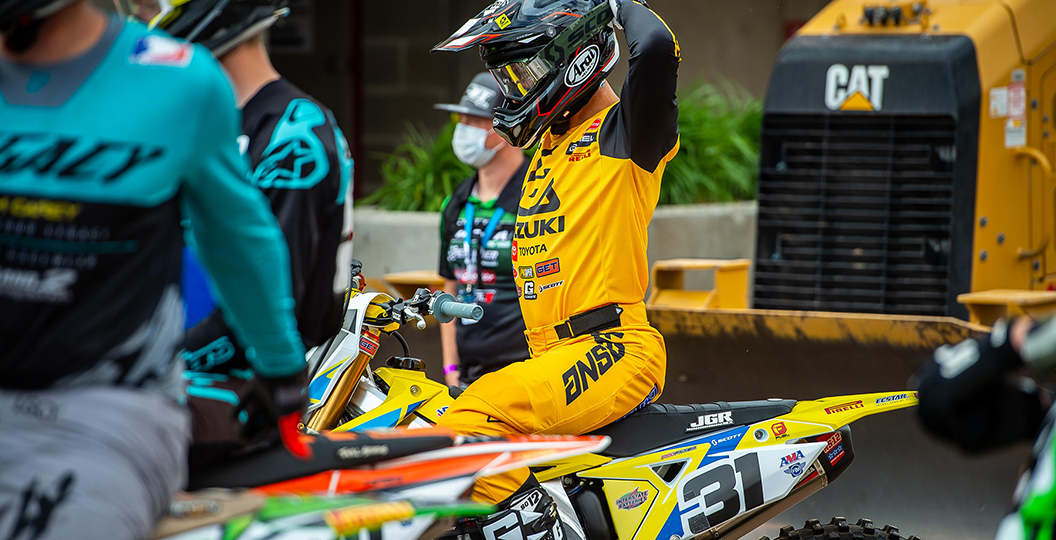 Positive news has rolled in from MX Sports Pro Racing, as it has been confirmed that the 2020 Lucas Oil Pro Motocross series is set to go ahead. The first race is scheduled for July 18 at Ironman, then the series will end on October 10 at Fox Raceway. The official announcement is below.

Over the course of the last few weeks, state governments have announced their state-by-state phase-in plans for the resumption of large gatherings, including professional motorsports events. Some states have taken a very restrictive approach to large gatherings (Michigan, Maryland, Minnesota, Massachusetts and New York), while others have found a more lenient approach acceptable so long as social distancing guidelines are followed (Indiana, Texas, Tennessee, South Carolina etc.). These varying state approaches have created unique challenges for the 2020 Lucas Oil Pro Motocross Championship, as several of the preeminent venues are situate in restrictive states that may or may not permit large gatherings during the time frame currently planned for the series.

On May 04 the RLT announced that the series was tentatively set to be held from July 04 through October 03. This would leave only 13 days between the end of supercross and the start of motocross. As many states continue to roll out their phase-in plans, it became clear that a further delay in the start of the season would be the most advantageous for the riders, teams, and the events themselves. The farther the series could push back into the summer the better for all. However, there is a hard start of July 18, this being a live NBC broadcast date – television coverage being paramount for series and team sponsors.

The new plan is to commence the 2020 season on Saturday, July 18 at Ironman Raceway and end on Saturday, October 10 at Fox Raceway. It is the intent to host 10 events and possibly 11 by the end of the season. Series organizers have consulted with OEM partners and have been advised that given the unexpected boost in off-road motorcycle unit sales and parts and accessories over the course of the last month (with many dealerships and after-market companies experiencing record sales), it would be premature to cut the season short at this time.

The better approach would be to give the national tracks time over the course of the summer to see if their states relax their requirements to enable them to hold their national event. We are hopeful that some historical venues may be able to return to the schedule but recognize that others may not. Hence, the schedule will be rolled out on a month-to-month basis as racetracks and state officials continue to develop their plans.

Besides the Ironman and Fox Raceway dates, the series is prepared to announce a surprise for the 2020 season. For the first time ever a pro national will be held at Loretta Lynn’s on the historical AMA Amateur National Motocross Championship racetrack in Hurricane Mills, Tennessee. The national will be held in August and will serve as a sort of homecoming for pro riders who have graduated from these familiar grounds. Though Loretta Lynn’s is not a traditional pro national venue, these are not traditional times and series managers are working hard to schedule nationals at venues in states that are open for business.

In addition to the above, it is the current plan to include the following traditional venues on the schedule: Washougal, WW Ranch and High Point. These venues are located in states that have established clear phase-in guidelines that can be timely met. In addition to Loretta Lynn’s, it is highly likely that two more new venues will be added to the schedule based on the states where they are located. Dates will be rolled out at a later date.

All events, no matter their location, will be conducted with fans with elevated social distancing protocols in compliance with CDC guidelines and as recommended by the Safe-to-Race Task Force. These protocols, currently under development, will be announced at a later date. 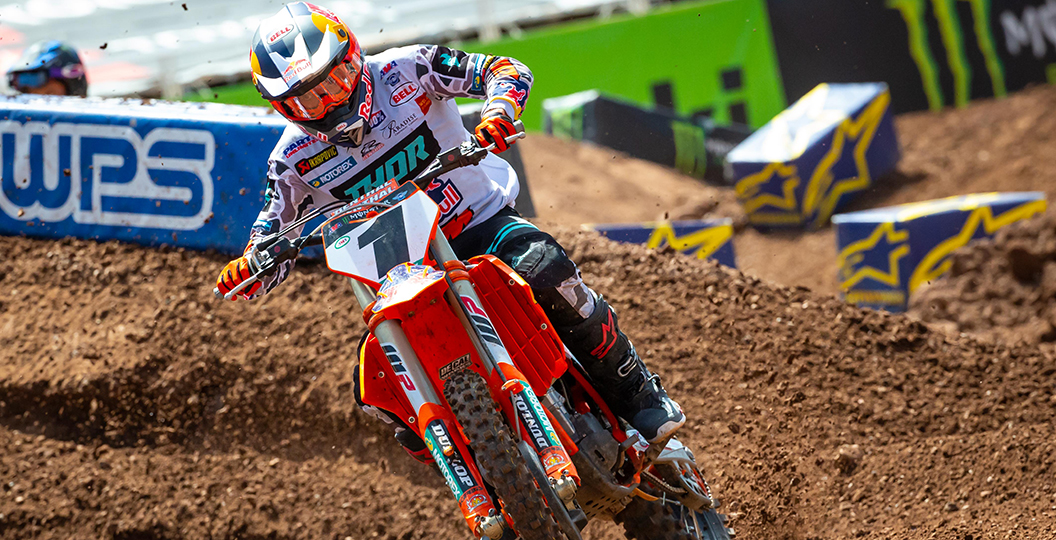 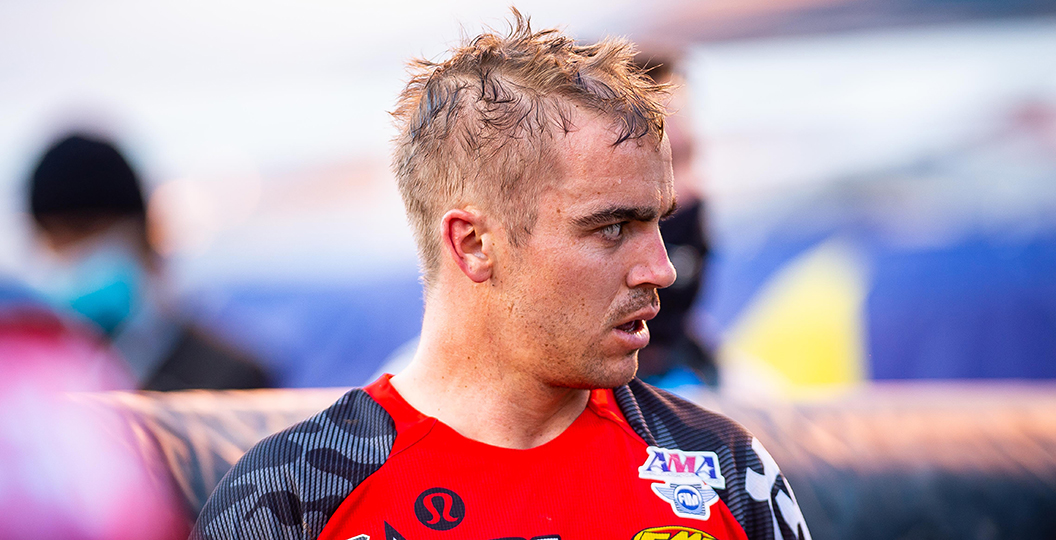