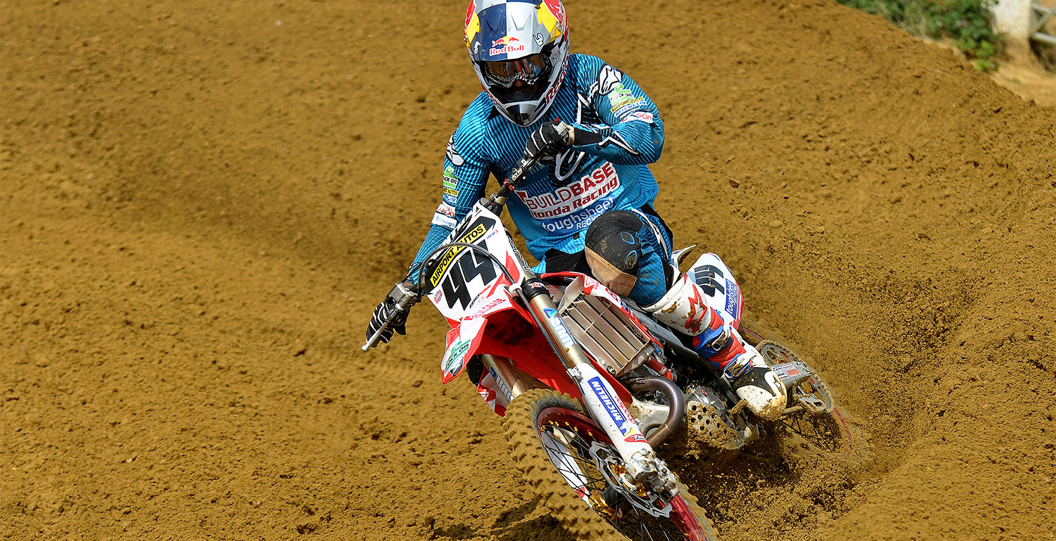 The fifth round of the inaugural MX Nationals series was held at the scenic venue of Canada Heights this past weekend, and by now you will have seen the results and read the reports. However, in this piece, we delve deeper into what went on.