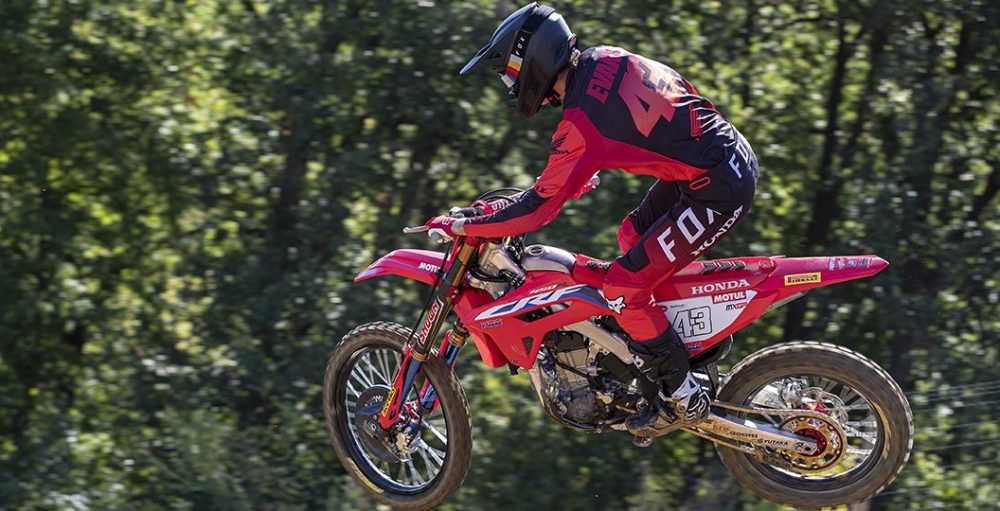 It is hardly surprising, but Infront Moto Racing just confirmed that the MXGP of Patagonia-Argentina will not run in 2020. The final round will now take at Pietramurata, in Italy, in November. An updated calendar is below.

MONACO (Principality of Monaco) 17 September 2020 – Infront Moto Racing regrets to inform that the MXGP of Patagonia-Argentina, originally due to take place in November 21/22, has now been postponed to 2021.

Despite the hard work and efforts carried out by Infront Moto Racing, the FIM and the local organiser, Más Eventos, to put on another fantastic event in Argentina, due to the difficult sanitary conditions as a result of COVID-19, as well as the current travel restrictions, this year’s event is unable to take place.

The sixth edition of the MXGP of Patagonia-Argentina will instead be celebrated in 2021, with Infront Moto Racing and Más Eventos already working closely together to put on an even better event next season. Additionally, they have agreed to extend the duration of their contract to 2022, which means Villa la Angostura, Neuquen is guaranteed on the FIM Motocross World Championship racing calendar for the next two seasons!

Every year the MXGP of Patagonia-Argentina is one of the most anticipated events for the whole paddock, not only for its beautiful scenery surrounding the circuit but also for the supportive fans and the epic racing that we always get. The FIM Motocross World Championship looks forward to returning there next year.