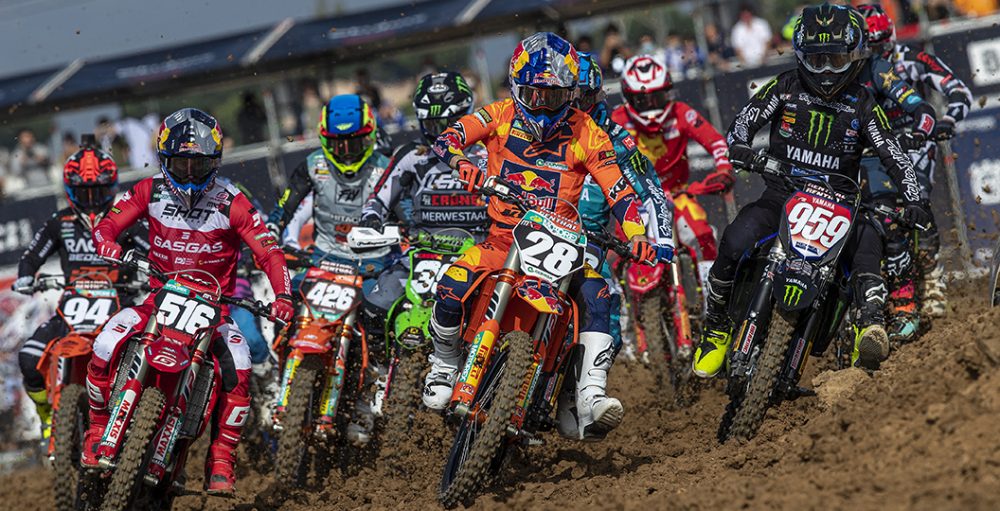 The 2022 FIM Motocross World Championship is heading overseas! Infront Moto Racing has confirmed that Neuquen will host the Grand Prix of Patagonia-Argentina on March 19/20. The Grand Prix of The Netherlands is expected to host the second round now, but that will be confirmed when a new MXGP calendar is released in the coming hours. For now, the official announcement about the Argentine event is below.

MONACO (Principality of Monaco) 25 January 2022 – Infront Moto Racing is delighted to confirm that the FIM Motocross World Championship will return to the beloved Villa La Angostura on March 19/20 for the MXGP of Patagonia-Argentina.

MXGP is excited to return to the picturesque circuit in the province of Neuquen for the first time since 2019, when it last visited Argentina. The Grand Prix in Patagonia-Argentina has always been among the favourites for the fans, teams, riders and staff for its wonderful scenery and supportive fans!

List of winners of the Argentine Grand Prix since the first event held in 2015 include the likes of Max Nagl, Jeffrey Herlings, Tim Gajser, Pauls Jonass, Jorge Prado and Antonio Cairoli. It will be interesting to see who will be victorious in 2022.

Infront Moto Racing is excited to head back overseas and celebrate the return of the MXGP of Patagonia-Argentina.