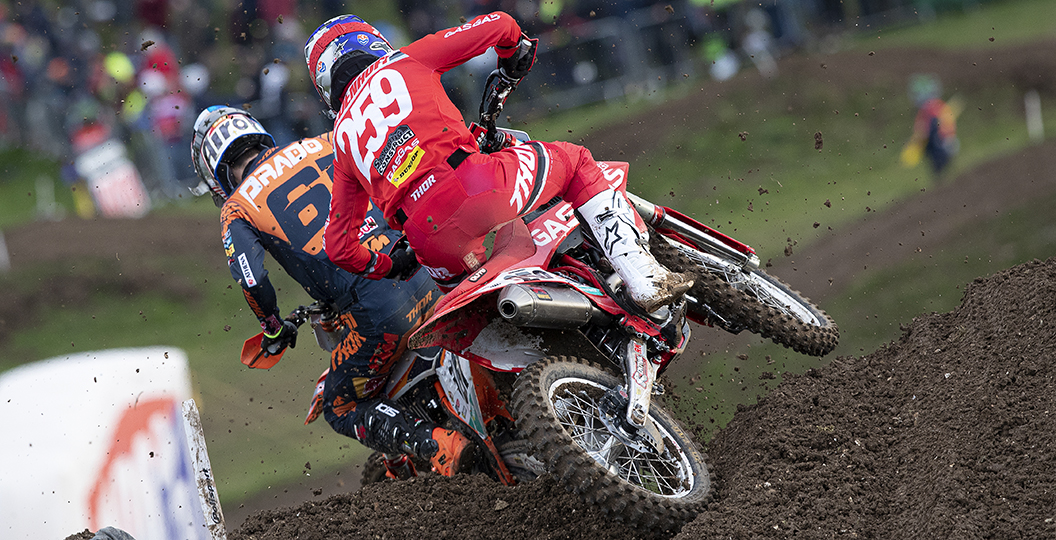 Infront Moto Racing released an updated version of the 2020 FIM Motocross World Championship moments ago, and it includes countless changes. A full press released is below.

MONACO (Principality of Monaco) 12 May 2020 – Infront Moto Racing and the FIM would like to inform that there have been changes made to the 2020 FIM Motocross World Championship racing calendar.

With the current COVID-19 pandemic, many countries have been in lockdown and big gatherings have been prohibited. Due to these measures being put in place in order to preserve the safety of the public, the changes below have been unavoidable.

Certain events in July have been postponed or cancelled. The calendar changes are as follows; The MXGP of Russia, that was scheduled to take place on July 04/05, will now move to August 01/02, additionally the MXGP of Latvia that was due to take place on the July 11/12 will now be happening on August 08/09 at the Kegums circuit.

Unfortunately, certain events will no longer be taking place and this includes the MXGP of Italy in Maggiora, which was scheduled for July 18/19, as well as the MXGP of France in St. Jean d’Angely, with both events cancelled for the 2020 season but on a positive note French fans among the rest will still be able to enjoy the best off road event in the world with the epic Monster Energy FIM Motocross of Nations set to take place on September 26/27 at the popular Ernée circuit.

We would like to thank the FIM, the FIM Europe as well as all the National Federations and the local organisers for their support and cooperation during this difficult time.

We would also like to thank everyone for their understanding during this period, as we work hard to preserve as much of the 2020 championship as possible taking into consideration and respecting all protocols in place and monitoring all national announcements day-by-day in order to ensure the safety of everyone involved.