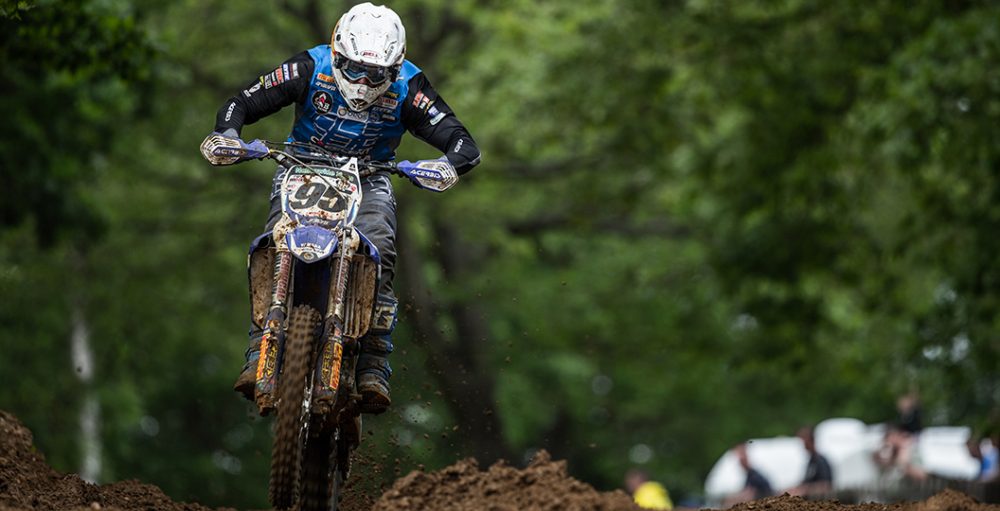 RHL Activities are pleased to announce 90 Racing will run a round of the Revo ACU British Motocross Championship Fuelled by Gulf Race Fuels at FatCat Moto Parc on July 9th & 10th.

The well received sandy venue will see a mixture of youth classes compete across two days with the MX1 and MX2 riders competing on the Sunday.

The news comes hot on the heels of RHL activities announcement that Sidcup DMCC will host a round of the Revo ACU British Motocross Championship at Canada Heights in 2022.  The exact date is yet to be confirmed.