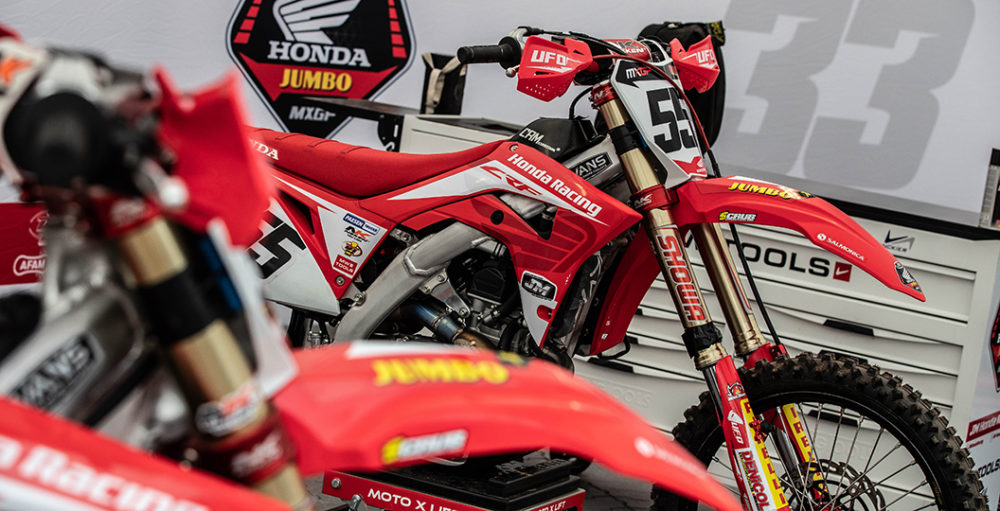 The pre-entry list for the final Latvian fixture, the Grand Prix of Kegums, was released earlier today. Most would have glossed over that. Could it really be that much different to the Wednesday race, which was less than 24 hours ago? There was a bit of a breaking news buried within the entries, however, as it was confirmed that Dylan Walsh will indeed race a JM Honda in the premier division, effectively replacing the retired Julien Lieber. It’s now been confirmed by multiple sources that he will take to the track on Sunday.

Walsh was actually in America a month ago, before returning to the United Kingdom to take a domestic deal with a British-based Honda team. Walsh completed one race aboard the CRF450R and showed race-winning speed, so it is no surprise that he caught the attention of the Grand Prix paddock.

More on the new deal soon.