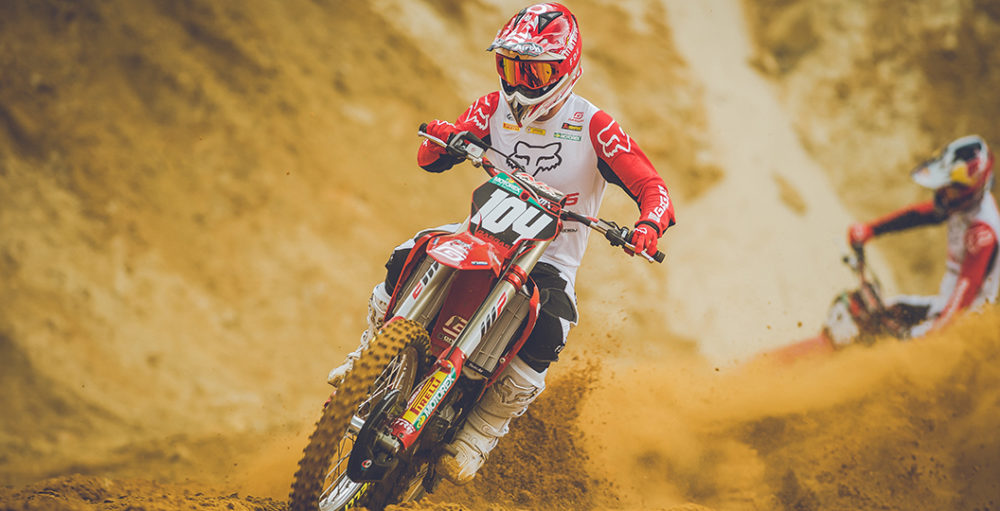 Jeremy Sydow of the Diga Procross GASGAS Juniors is an exciting prospect in the FIM Motocross World Championship, but he is not going to make it to the starting line in Latvia. That means he will miss rounds three, four and five of the Grand Prix series. Exact details on his reasoning are not quite available, but his social-media statement below makes it seem as though he has had Epstein Barr or something along those lines.

“I had to deal the last four months with some health problems, which didn’t allowed me to do my training. I’m 100% fit again but only since one week back on the bike and that’s just not enough to be in shape for Kegums. My team and I decided to not ride there and to come back for the next GP in full shape. I keep you updated!”

Sydow sits tenth in the MX2 championship standings heading into the Grand Prix of Latvia, and has not yet dropped outside of the top fifteen in a moto. An eighth in moto two at the Grand Prix of The Netherlands is his best finish at the time of writing. Diga Procross GASGAS Juniors will not draft in a replacement.