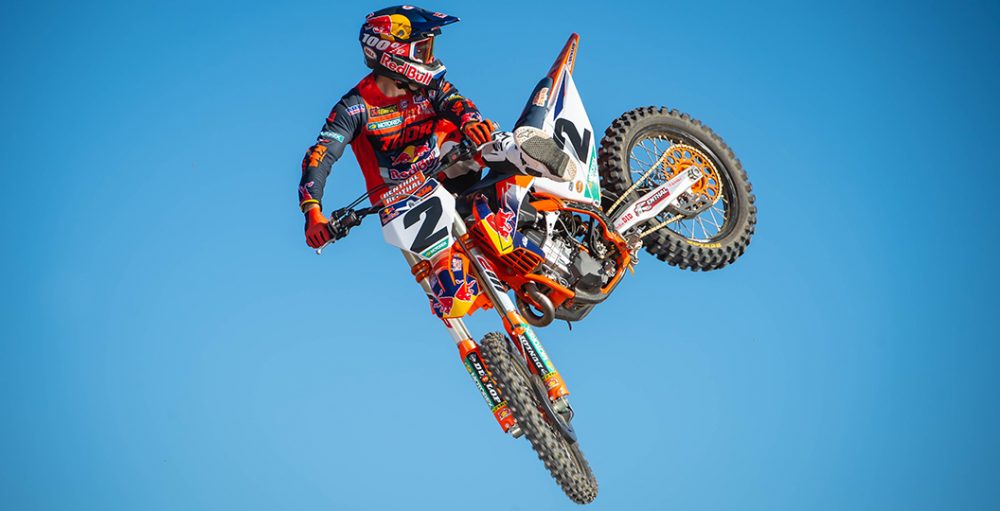 Ellenton, Fla., (November 18, 2020) – The 2021 Monster Energy AMA Supercross, an FIM World Championship, schedule has been adjusted to include a third race in Indianapolis, Indiana. Lucas Oil Stadium will now host a trio of races as Rounds 4 and 5 will take place on Saturday, January 30 and Tuesday, February 2 as originally planned and Round 6 will now take place on Saturday, February 6.

Three Rounds of the 17-Round Championship will be announced later as will the remaining Eastern Regional and Western Regional 250SX Class races, Triple Crown and East/West 250SX Showdown events.

Tickets for the first six rounds in Houston and Indianapolis will go on sale to the general public on Tuesday, December 8. Preferred customers can sign up in advance for early access to purchase tickets a week prior, starting Tuesday, December 1 by visiting SupercrossLIVE.com.