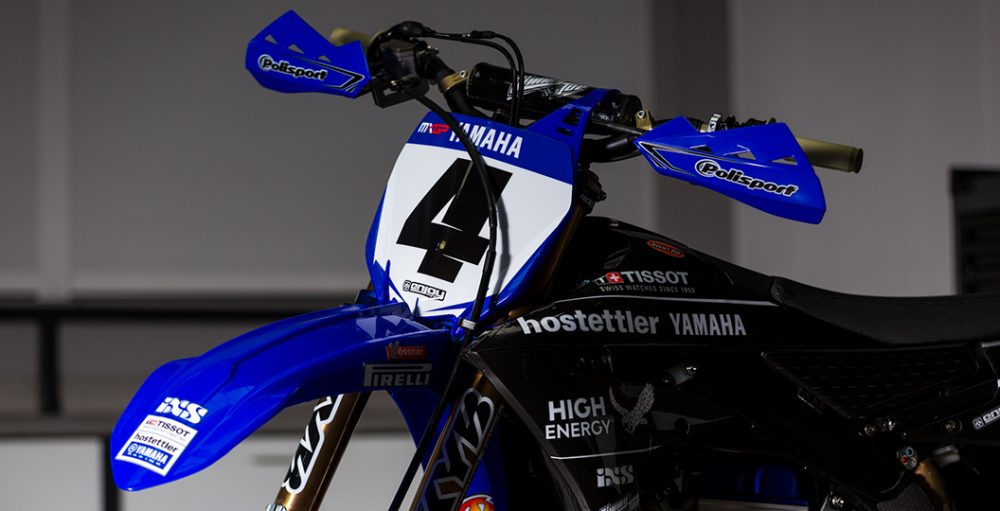 A British talent, Todd Kellett, will get a chance on the world’s greatest stage this weekend, as he will fill in for the injured Arnaud Tonus on Hostettler Yamaha. Kellett’s deal is just for this Grand Prix.

Due to the consequences of a concussion, Arnaud Tonus will not be able to start in Lommel this weekend. Todd Kellett will replace the Swiss rider.

The British talent has already tested the YZ450F and he will join Hostettler Yamaha Racing for the MXGP in Lommel. “Todd is a good rider and a fighter with a lot of ambition. It’s a win-win situation for both sides and I think he will take his chance in Lommel,” says team boss Jef Janssen.

That Kellett is a very good sand rider is shown by his victories in the Weston Beach Race from 2016 to 2018. For the time being, the co-operation has only been agreed for the MXGP in Lommel.