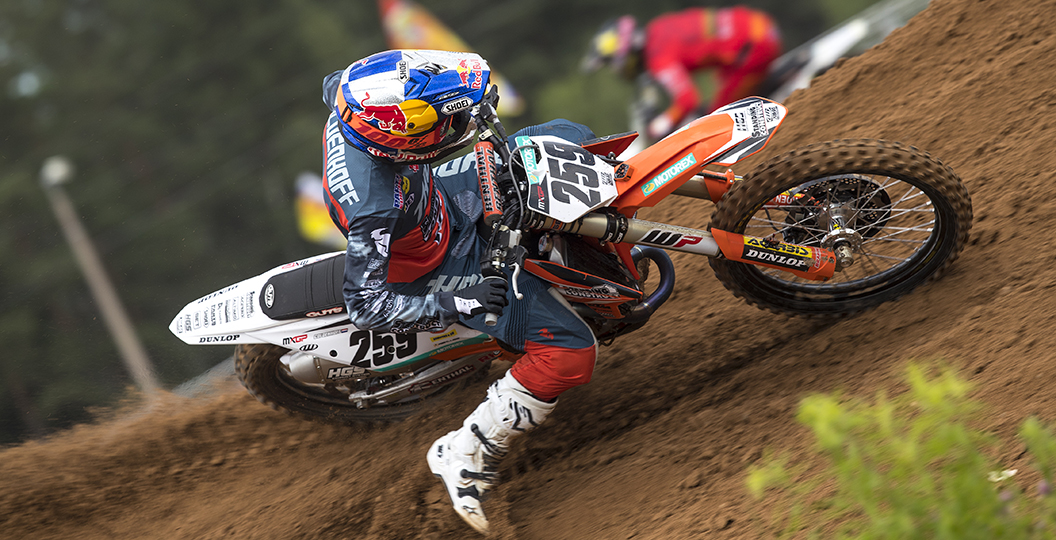 The 2020 FIM Motocross World Championship will fire into life in less than two weeks, yet a lot is going to change for Glenn Coldenhoff in that time. Coldenhoff is yet to jump on a GasGas – that bike will be unveiled on the Friday before the Grand Prix of Great Britain – and it has now been confirmed that he will train with Ryan Hughes on a full-time basis over the next four months. Hughes is flying across to Europe at this very moment and confirmed the news on his social-media account.

“Here we go. Goodbye America see you all in four months. Off to work with @Hoff259 in the @MXGP. Has there been fear, anxiety and stress? Hell yes, we all have that when we take on such an adventure or challenges in life, but what you do is face the discomfort or challenge because us humans are adventurous, love to explore and want to see the unknown. I’m making the human race happy by following my instincts and exploring new lands, people and challenges.”

Glenn Coldenhoff has competed in just one pre-season international, the Hawkstone International, and finished second overall via runner-up finishes in both motos. #259 had previously suffered a minor injury in training.