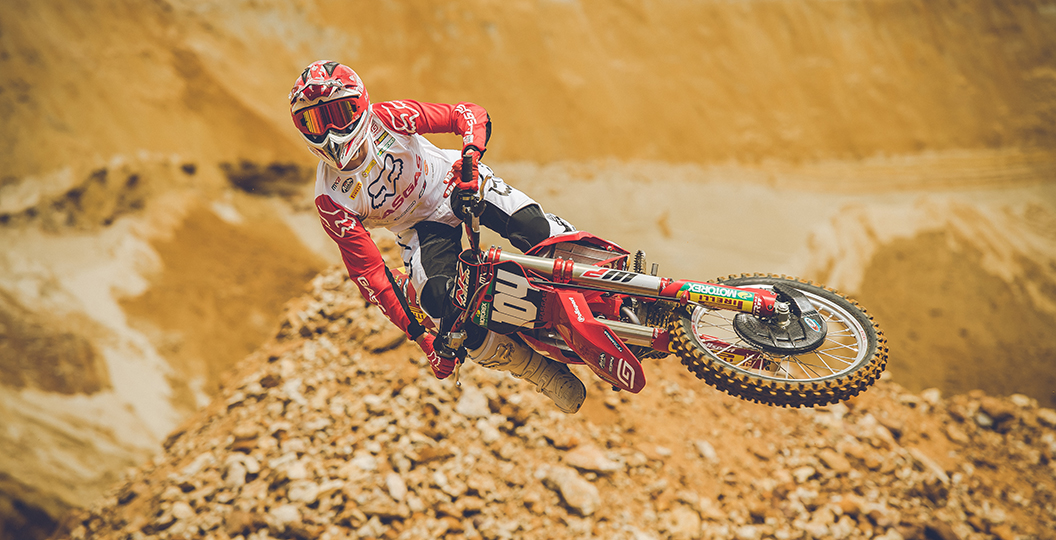 Wow, talk about a long-term deal! Infront Moto Racing just announced that the promoters at Teutschenthal have signed up to hold the Grand Prix of Germany until 2027. Official communication is below.

MONACO (Principality of Monaco) 21 July 2020 – Infront Moto Racing is pleased to announce an extension of the contract with Motorsportclub Teutschenthal which will see the MXGP of Germany, Teutschenthal, being part of the FIM Motocross World Championship calendar until 2027.

The MXGP of Germany hosted its very first motocross world championship race back in 1971 and since then has become a regular on the MXGP racing calendar, hosting many exciting races as well as the fantastic Monster Energy FIM Motocross of Nations.

The hard-pack circuit features the iconic hillside which offers the best view of the entire track and has hosted thousands of spectators and amazing races through the years. Past winners of the German Grand Prix include the likes of legends such as Joel Smets, Stefan Everts, Mickael Pichon, and more recent winners Ken Roczen, Jeffrey Herlings, and Antonio Cairoli, plus many more.

Though the MXGP of Germany will not be on the calendar this season, the much-anticipated event has been postponed to 2021 and we are looking forward to welcoming you all to Teutschenthal next year.

David Luongo (Infront Moto Racing CEO): “We are delighted to confirm the extension of the collaboration with Teutschenthal until 2027. The Talkessel track is in the heart of all MXGP fans – a beautiful circuit that offers spectacular racing every year thanks to its special design, visible by everybody. I have a special thought to Joachim Jahnke who passed away last week and all his family who have been a big part of the success of the GP, and I would like to thank Andreas Kosbahn and all his team for all those years of collaboration. Despite the hard time we are living, we always felt united and this extension is the confirmation that the best is in front of us.”

Andreas Kosbahn (Motorsportclub Teutschenthal CEO): “We are very happy about the extension of the contract with Infront Moto Racing until 2027. We have been an integral part of the FIM Motocross World Championship calendar since the nineties and have been working in a spirit of trust ever since, from the Action Group times until now. Together we have improved the quality of the event enormously to offer riders, teams and fans even better conditions. The unequaled highlight so far was the 2013 edition of the Monster Energy FIM MXoN in front of 85,000 spectators. I would like to take the opportunity to thank Infront Moto Racing management and the whole team for the faith, especially in these unusual times. We keep fighting very hard to welcome everybody again at the legendary Talkessel track of Teutschenthal in 2021.”