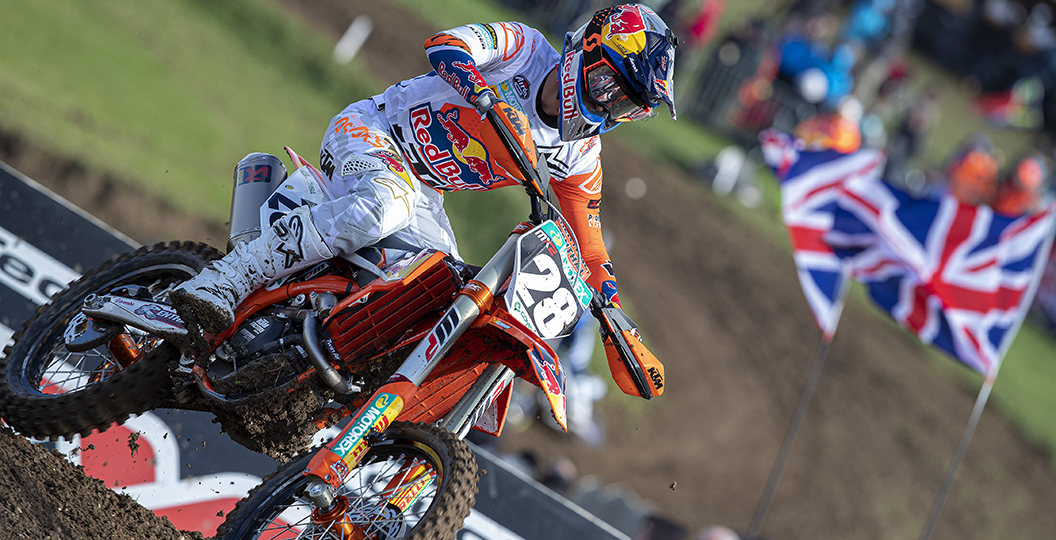 The FFM released some interesting information earlier today, regarding the status of the off-road events that are set to be run for the rest of the year. All competition has been cancelled until the end of July, but the important thing to consider is that they expect international events to resume in France on September 01. This would, of course, allow the Motocross of Nations to run at Ernee on September 27.

“What we can tell you today: All motorcycle sports competitions are cancelled until the end of July 2020, it will be possible to organise competitions with fewer than 5000 participants starting August 01, practice sites are expected to reopen in training as of May 11, major international events should be able to resume from September 01 subject to changes with the health situation.”

Speaking to MX Vice a week ago, Infront Moto Racing CEO David Luongo was adamant that they intend to run the 2020 edition of the MXoN and celebrate the fact that life is returning to normality.

“For sure the MXoN is the biggest off-road event in the world and our priority of the year so we will do our very best to make it great as it is every year. The Tour de France (biggest cycling event in the world) was confirmed in September last week, which is a very good sign about sports events with public attendance in France. If the conditions come back to ‘normal’ in September, this MXoN could be one of the most emotional ever. It would be kind of a revival of our life and I am sure that all of the motocross fans would be very excited to attend to it.“

It remains to be seen when the Grand Prix of France will run as a round of the 2020 FIM Motocross World Championship. The event was initially set to run on May 10 and was then postponed until June 28. It was postponed again earlier this month, but a new date has not been confirmed yet. It is currently labelled as TBA.