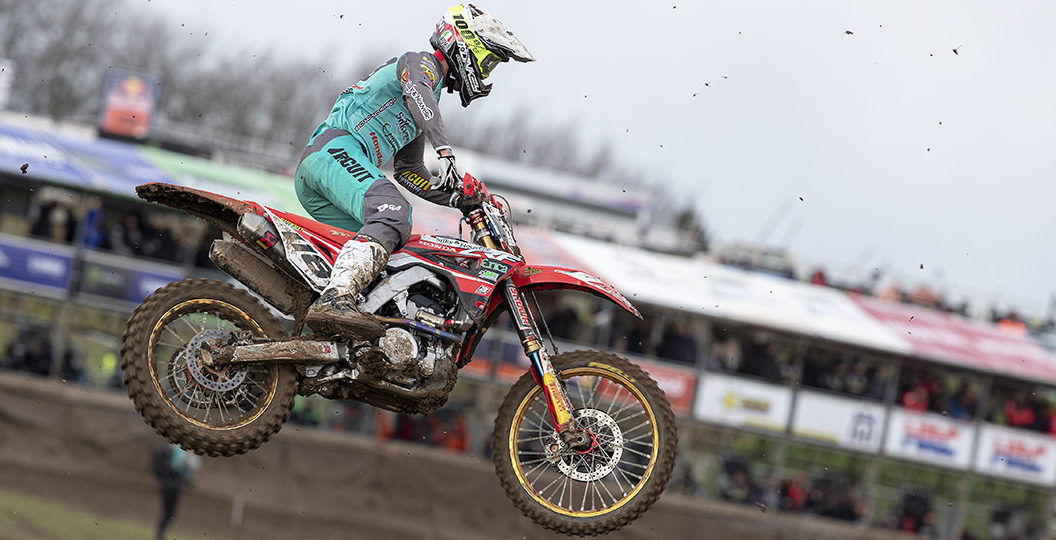 Getting the 2020 FIM Motocross World Championship underway again is obviously the priority for everyone in Europe – that is what the industry is in desperate need of. That means that national championships are left scrambling over the scraps though and, whilst each federation works extremely hard to salvage their series, the FFM has adopted a unique approach. The 2020 French Elite series is going to be a one-round showdown.

A recent update from the FFM confirmed that the series would be run on August 15/16 at Castelnau de Levis. There is currently a Grand Prix scheduled for that date, which means that they would not be able to attract the biggest stars, but the results from that one round will determine who is crowned the champion in both MX1 and MX2. This opens up an interesting debate. Is that really a championship? Is one round better than nothing at all?

The Dutch Masters has been cancelled completely, whereas the ADAC MX Masters in Germany will run a reduced calendar in September and October. The ACU British Championship is currently down to one race, following the cancellation of rounds six and seven, but more events should be announced soon. 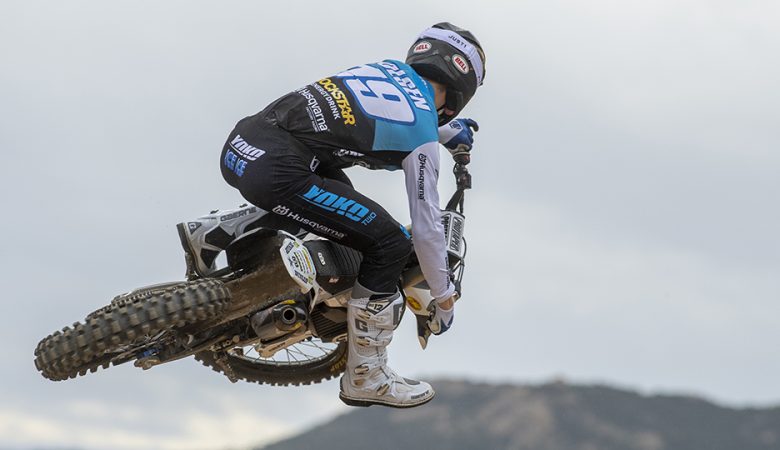 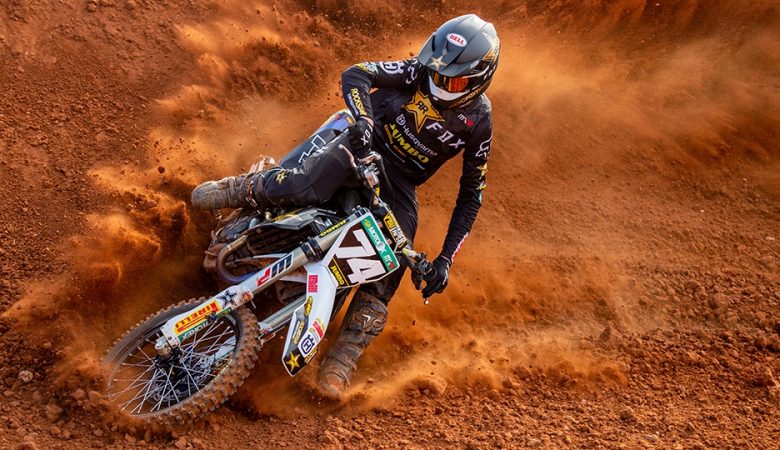