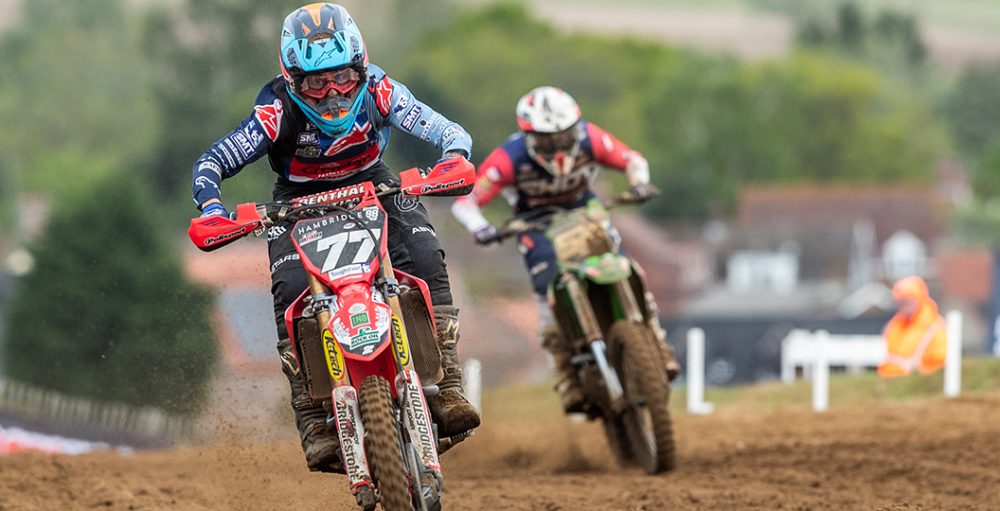 The last couple of weeks have seen numerous meetings and conversations taking place between RHL Activities, members of Langrish MX club, MX Nationals and venue operators to come up with a workable solution for all involved in our sport and its congested calendar. Despite the concentrated efforts of all concerned, and the willingness for all parties to work together, due to planning restrictions it was not possible for the Salop Club to accommodate a date change, a regrettable but understandable decision.

Gareth Hockey would like to especially thank Paul Irwin who has worked alongside him and the RHL team in trying to find this workable solution, of changing the date and race day.

Foxhill and Little Silver have always been part of the EMX and FIM Junior Motocross World Championship selection rounds for Youth Team GB and it was important a workable solution was found.

Rider entries are now open on www.rhlactivities.com and an update on advance spectator tickets will be released soon.