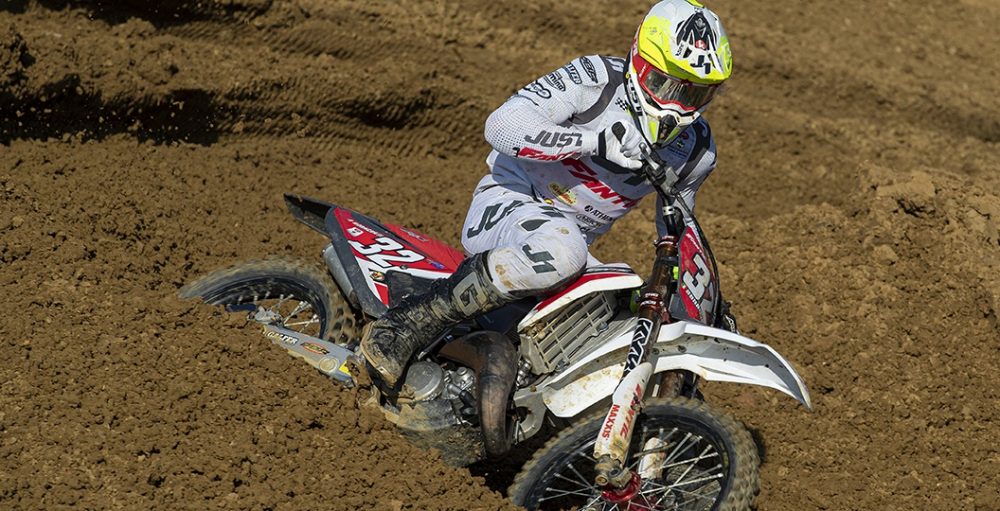 Another rumour has become fact, as Fantic confirmed today that the Maddii Racing effort will run their EMX programme in 2021. Fantic Factory Team Maddii, as the team is officially dubbed, will run two EMX125 guys and two riders in EMX250.

Another valuable addition boosting Fantic’s NewRacingEra growth. After the outstanding return to motocross competitions, entrusted to the team managed by Corrado Maddii, which led the Fantic XX125 to win both the Italian and the European Championship, Fantic increases its commitment for the 2021 motocross season.

The Fantic Factory Team Maddii is born, with Corrado Maddii and his son Marco joining forces to benefit from their incredibly strong background.

A world-class Palmares thanks to Corrado’s enviable motocross experience, which led him to clinch countless victories through the years, both as a rider and team manager.

A true benchmark in motocross, that has made available his experience through scouting and accompanying young guns and turning them into champions. Now united with his son Marco, former race and title-winning rider (the Maddii team has won five world titles, six European titles, and over 30 Italian titles), they go hunting for new ambitious goals together with Fantic.

In 2021, the Fantic Factory Team Maddii will attend the European EMX 125 with title hopes with two young talents riding the Fantic XX125, as well as the European EMX 250 with another two riders lining-up with the new Fantic XX250 in addition to the main Italian races and championships.