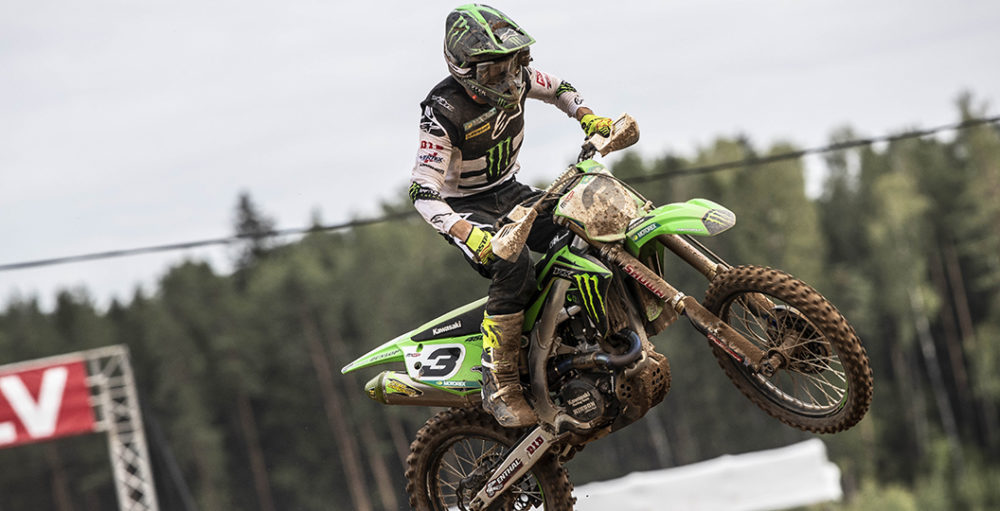 MX Manager, the only fantasy game that focusses solely on the FIM Motocross World Championship, has experienced growth like never before over the last couple of days, as MX Vice continues to cement a reputation for being the go-to website for all European news.

That has come at a price, however, as the volume of traffic caused stability issues that stopped some players from entering a team. Despite our best efforts, the short window between rounds four and five was not enough time to fix the problems fully. In the interest of being fair and maintaining high standards at MX Vice, the decision has been made to not run the game at round five of MXGP. Furthermore, points for the three Latvian rounds will not be added to the championship total. That way we can maintain a competitive game with a true winner at the end of the 2020 FIM Motocross World Championship.

Stay tuned to next week for all of the positive changes coming soon.