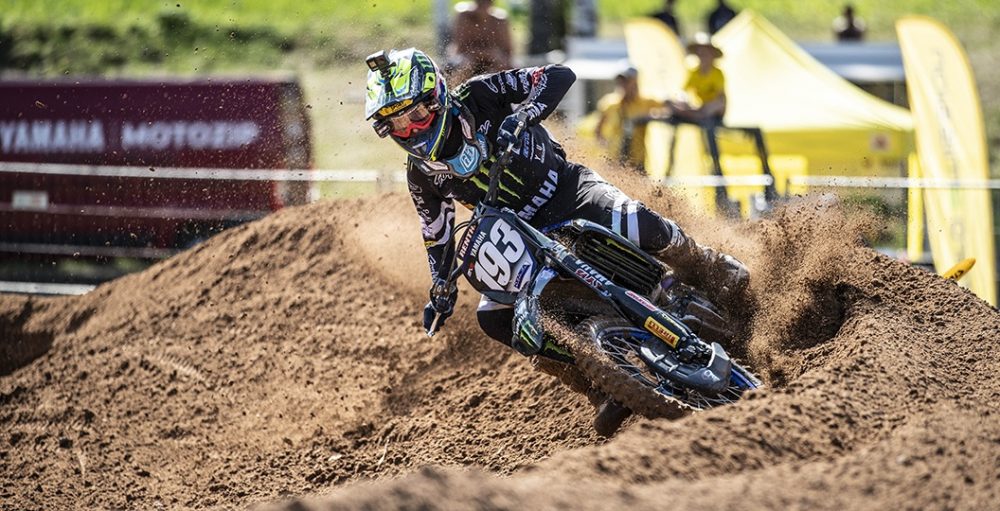 MX Manager will return on MX Vice this weekend and continue as the only fantasy game based on the FIM Motocross World Championship! Following the problems that surfaced over the three Latvian races, which were prompted by a heavy load of traffic on MX Vice, the necessary changes have been made to make MX Manager work smoothly at the Grand Prix of Italy and beyond.

Following the issues at rounds three and four of the 2020 FIM Motocross World Championship, some users were unable to select the guys that they wanted to be on their MX Manager team. In the interest of keeping things fair from this point on, results from the Latvian triple header will be wiped from the game and results will be reset to what they were after the Grand Prix of The Netherlands.

Can I still win prizes?

If you were one of the round winners at the Grand Prix of Latvia or the Grand Prix of Riga, then you will still be awarded the prizes from those events. Everyone who has paid for the premium service (at a cost of £12) will still be eligible for prizes at the future rounds, including the KTM 125 SX that will be handed to a random premium player at the end of the 2020 FIM Motocross World Championship.

Unfortunately, due to the COVID-19 pandemic and issues with travelling across the globe, the trip to Florida to meet James Stewart has been postponed. Those issues have made this impossible this time around. We endeavour to run the prize in 2021, should things revert back to a state of normality. The good news is that there are still countless prizes up for grabs for premium players!

Is it too late to join?

No! You can pay for the premium service on MX Manager at any point over the next couple of months and still be eligible to win all end-of-season prizes. What prize is up for grabs this weekend at Faenza? The best placed premium player will receive a set of gear (jersey, pants and helmet) from the folks over at Greenland MX. New prizes are being added to this link regularly.

What if I have a question?

If you have a question about the Latvian rankings, prizes, your premium subscription or anything at all then please email [email protected]