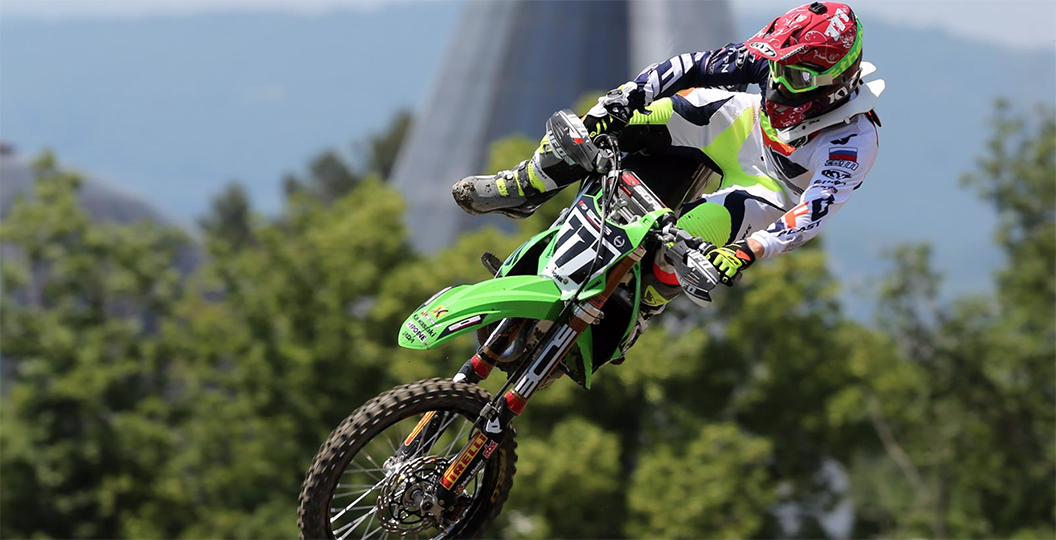 Evgeny Bobryshev was eager to impress his home fans at the Grand Prix of Russia, as it was set to be his last race before undergoing surgery on his wrist. A crash in moto one left him with a new injury, however, as he broke his tibia in his right leg, an injury that will sideline him for an unspecified amount of time. Bobryshev released the following statement via Kawasaki.

“This was going to be my last GP for some weeks but I guess it will be a little longer now. I have been riding in pain from my wrist injury so I went back to my doctor last week and he confirmed that I I have broken ligaments in my wrist and needed an operation but I wanted to race here for my Russian fans.“

Bobryshev has not managed to finish a single points-paying moto in the 2019 FIM Motocross World Championship thus far, because of that wrist injury that was sustained on January 11. BOS Kawasaki will be represented by one rider, Tommy Searle, in the coming weeks.