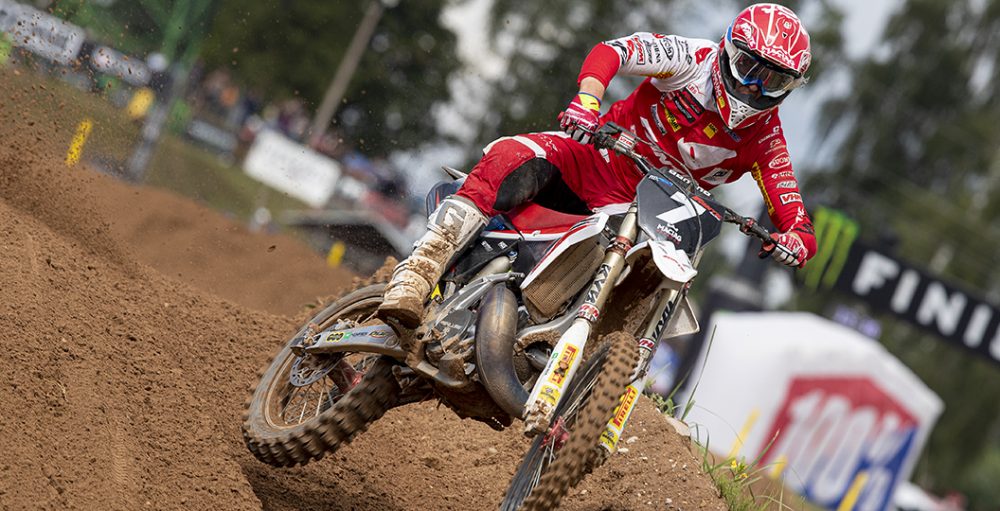 Three support classes were scheduled to run alongside the MXGP and MX2 riders in Turkey – WMX, EMX Open and EMX2T riders were set to travel east. Infront Moto Racing just confirmed that the EMX2T riders would not be racing in Turkey, however, as the third and fourth rounds of their series have now been postponed. The official communication is below.

MONACO (Principality of Monaco) 12 August 2021 – Infront Moto Racing would like to inform that rounds three and four of the EMX2T Presented by FMF Racing will not go ahead as originally planned in Turkey on September 04 and 07 and instead will be postponed to a later date with a new venue to be announced shortly.

Meanwhile the rounds of Turkey and Afyon on the same dates will still see the EMX Open and Women’s Motocross World Championship events running on Saturday and Tuesday as already confirmed.

More news on the venues that will host the final rounds of the EMX2T Presented by FMF Racing series will be released shortly as we prepare to crown this year’s champion.