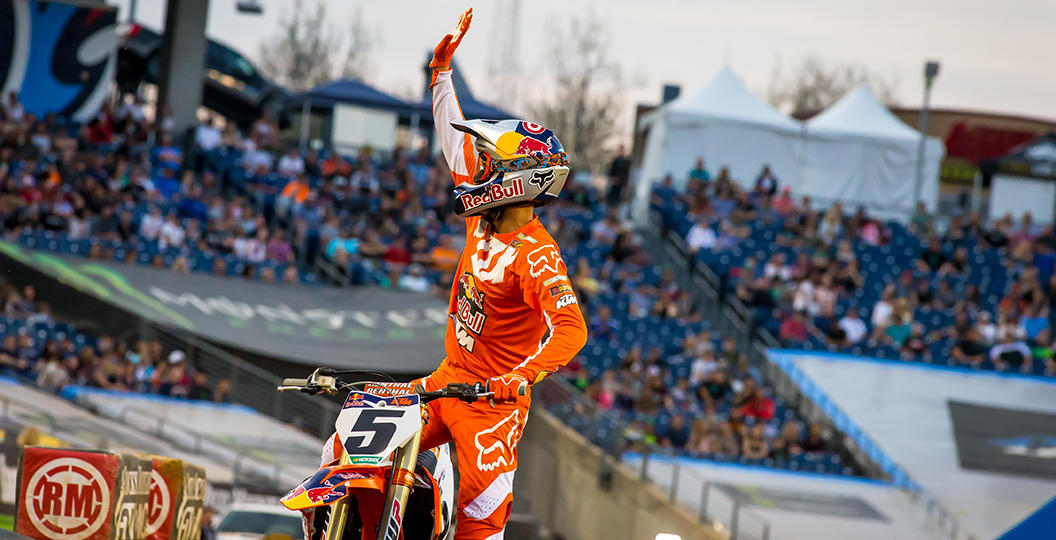 Ryan Dungey has been fairly quiet since departing from the GEICO Honda team, but his plans for the future have now become clear. The new journey that he’s embarking on doesn’t involve motocross though. Dungey is now dipping into speciality coffee roasting with his own ‘RD Coffee’ brand. The news was announced via the statement below.

“If you know me you know coffee has always been my thing. I decided it’s time to pursue this passion and venture into specialty coffee roasting! Check it out @RD_Coffee.”

Dungey announced his plans to become a part owner of GEICO Honda in December 2019 and had a large presence at the first six rounds of 2020 Monster Energy Supercross. In February of this year he confirmed that he is parting ways with the team, as he did not feel that he could dedicate as much time as he needed to. 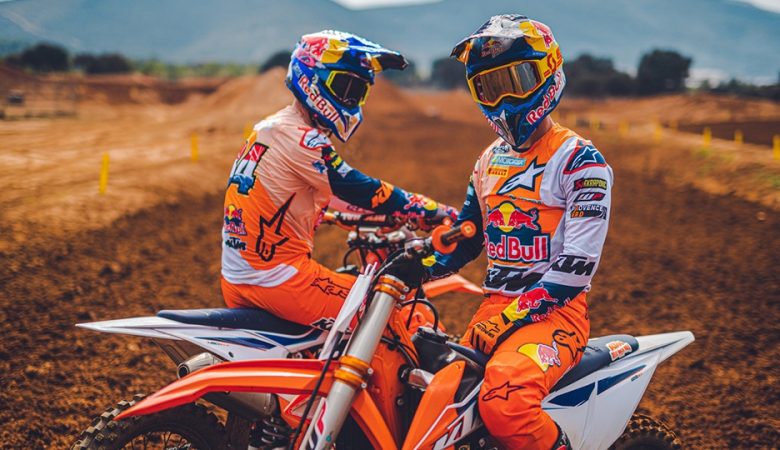 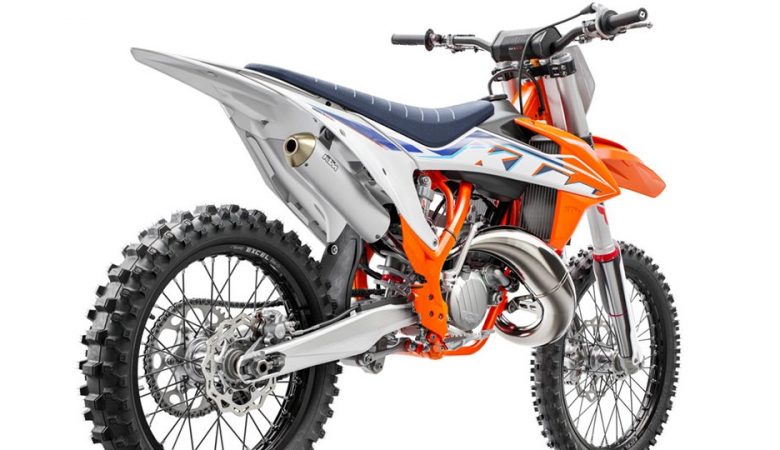 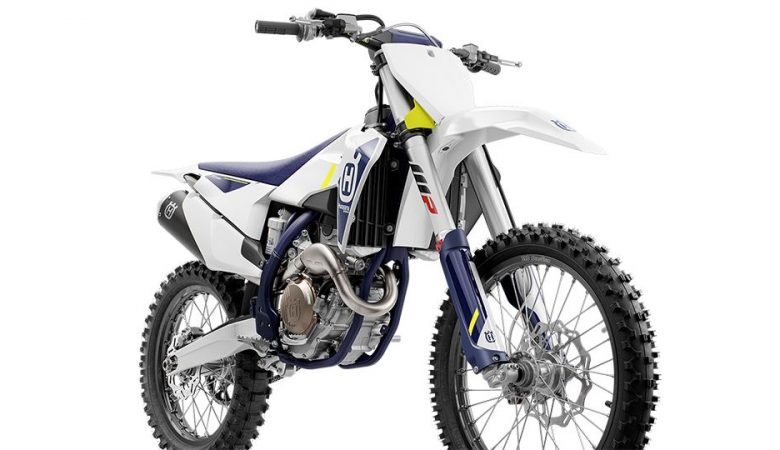 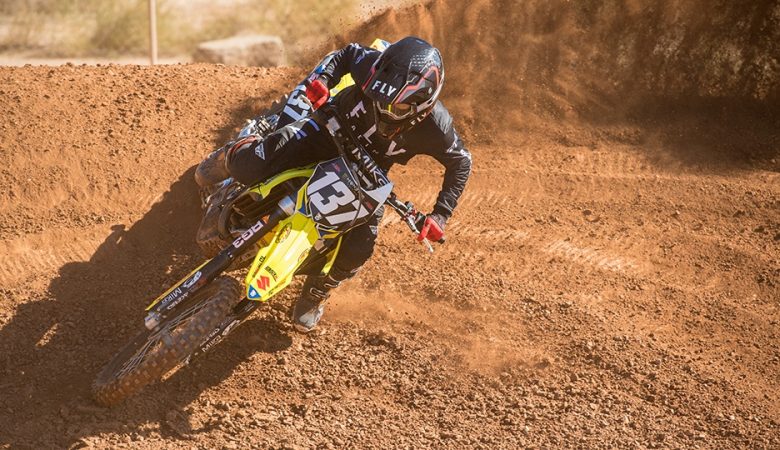