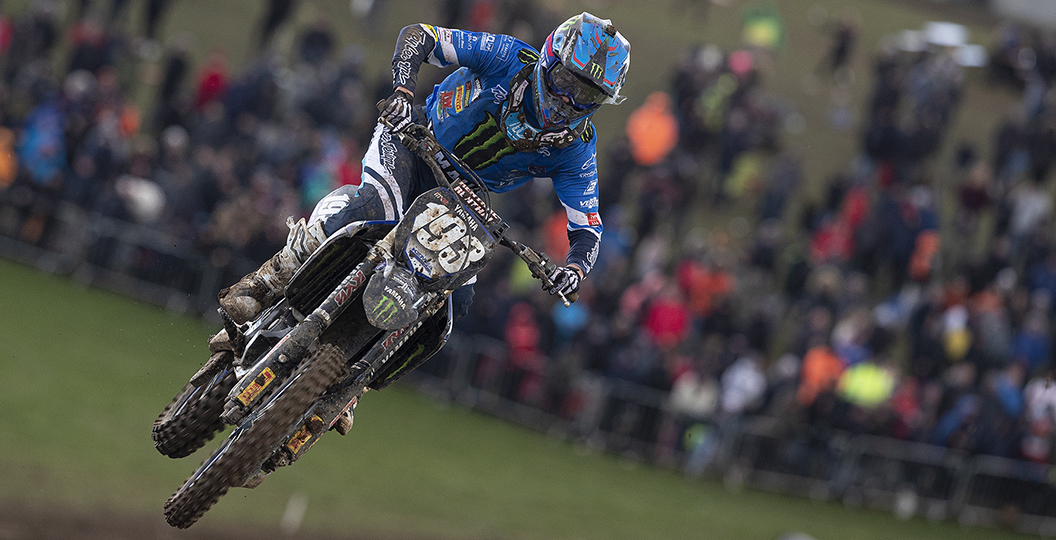 Waves were sent throughout the European industry last week – it became apparent that multiple rounds of the FIM Motocross World Championship could be run at the same venue this year. The promoter of the Grand Prix of Belgium, Johan Boonen, was the one who confirmed that this could be a possibility in a Belgian newspaper. Rather than speculate, MX Vice went to David Luongo (CEO of Infront Moto Racing) for more on the matter.

“Two races at the same track could be part of a plan C so not the priority up to now, but we consider different scenarios as you can imagine and nothing is left aside.”

Luongo also confirmed that there’ll be a new calendar early next week, which will contain more information on what the 2020 FIM Motocross World Championship should look like. One would think that Infront Moto Racing is not in a position to break the glass on plan C yet and thus it will not contain any double headers for the time being. Time will tell though.

Stay tuned to MX Vice to see the latest MXGP calendar as soon as it is released.