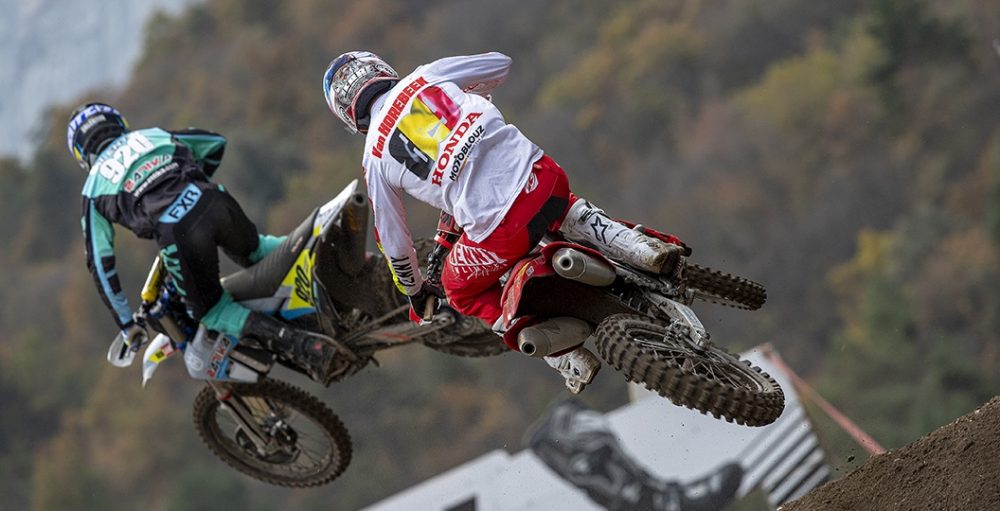 Beta has just announced their team for the 2021 FIM Motocross World Championship! SDM Corse will run the effort that’ll include Jeremy Van Horebeek and Jimmy Clochet. The official announcement is below.

Beta officially enters the motocross scene in MXGP with the SDM CORSE team. The debut in motocross marks another important step in the history of the company, with a past full of passion among motocross tracks all over Europe, aiming as always for the highest levels and already entering the top world championship MXGP at its debut.

BETA-SDM Corse MX team will be composed by the experienced Belgian rider Jeremy Van Horebeek and the young Frenchman Jimmy Clochet, who have both accepted the new challenge with great enthusiasm together with the SDM team manager, Daniele Marchese.

Save the date on February 21 for the debut at the starting gate of the BETA-SDM Corse team in Riola Sardo, the first heat of the 2021 internationals of Italy!