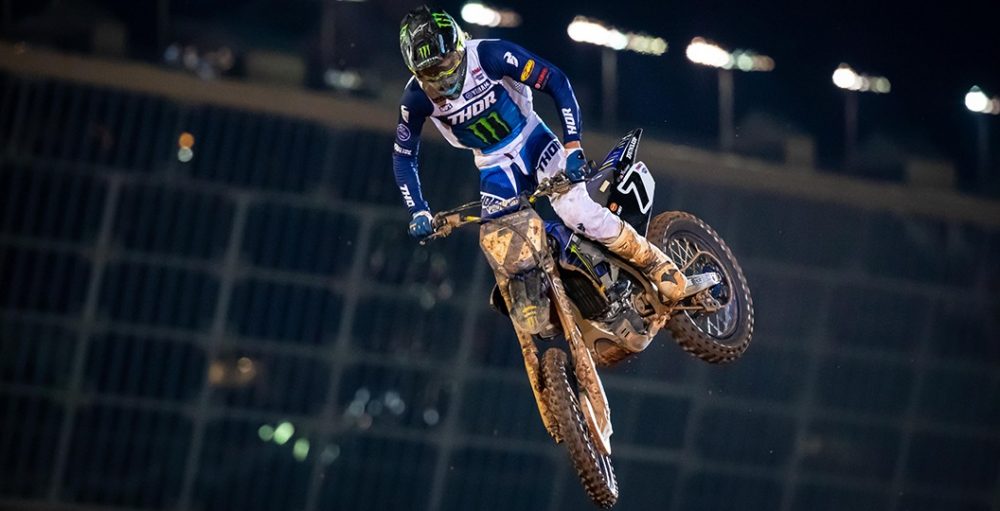 Impressive stuff has just filtered through from Feld Entertainment; it has been confirmed that new records were hit during the broadcast of round thirteen of 2021 Monster Energy Supercross. Exact figures are below.

Hampton, Ga. (April 16, 2021) – Round 13 of the 2021 Monster Energy Supercross series, held at Atlanta Motor Speedway for the first time in the sports history, averaged a Total Audience Delivery (TAD) of 600,000 viewers, marking a season-high mark for a live race broadcast. The Saturday afternoon race also totaled the highest reach viewership for a Supercross telecast this season (1.76 million viewers) while airing against a very competitive sports programming day.

The series continues this Saturday, April 17 on NBCSN at Atlanta Motor Speedway for the final event of the Atlanta triple-header. 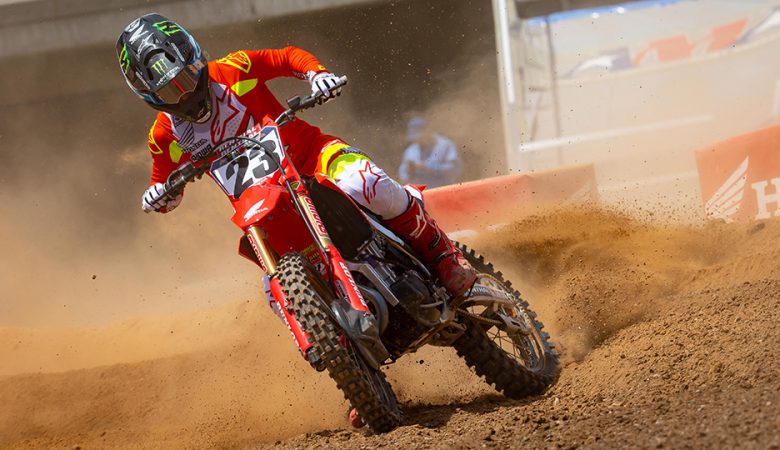 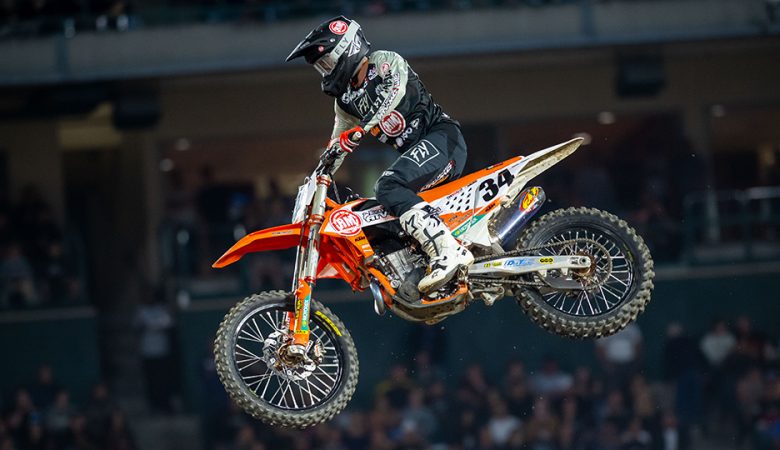