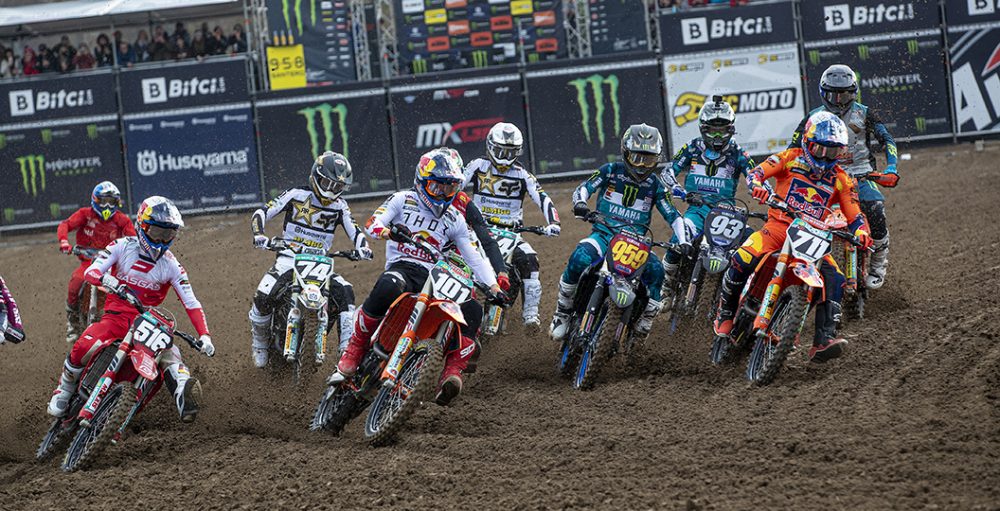 MONACO (Principality of Monaco) 17 November 2021 – Infront Moto Racing is delighted to share the provisional calendar for the 2022 season of the FIM Motocross World Championship as well as the EMX and WMX series.

The 2022 MXGP calendar features 20 Grand Prix’s along with the Monster Energy FIM Motocross of Nations which will head to Red Bud in the United States!

Next year the series will head to venues such as Matterley Basin, Oss, Pietramurata, Kegums, Orlyonok, Riola Sardo, intu Xanadu-Arroyomolinos, Teutschenthal and more. While we will also see the return of some favourites including two rounds in France in Ernée and St. Jean d’Angely, Uddevalla, and a double round in Indonesia with Jakarta and Semarang!

The series will kick off in Matterley Basin for the MXGP of Great Britain on the 19th/20th of February, followed by the MXGP of Argentina, whose venue will be announced shortly, then The Netherlands, Trentino, Latvia, MFR and Sardegna. The following round will be the Monster Energy MXGP of France, then Germany, two Grand Prix in Indonesia followed by the MXGP of Czech Republic, Flanders (Belgium) and Sweden after a couple of years’ break, followed by the awaited debut of the MXGP of Finland in Iitti-KymiRing, then Charente Maritime (France), the Bitci MXGP of Turkey and the concluding round of the series on the 17th/18th of September which will be announced soon.

For the ‘TBA’ events that are yet to be announced, Infront Moto Racing is negotiating with various European and overseas organisers to offer some more exciting venues!

As already announced at the Monster Energy FIM Motocross of Nations in Mantova this season, the Motocross of European Nations will take place in Krasnodar in 2022 on the 2nd of October while the YZ bLU cRUSuperfinale will be held on the 18th of September in 2022 and the venue will be announced shortly.

Additionally, the Junior Motocross World Championship is taking place in Vanta, Finland on August the 28th 2022.

Infront Moto Racing is excited about the upcoming season and would like to thank all the organisers for their cooperation in creating another exciting calendar to host the best motocross racing in the world. 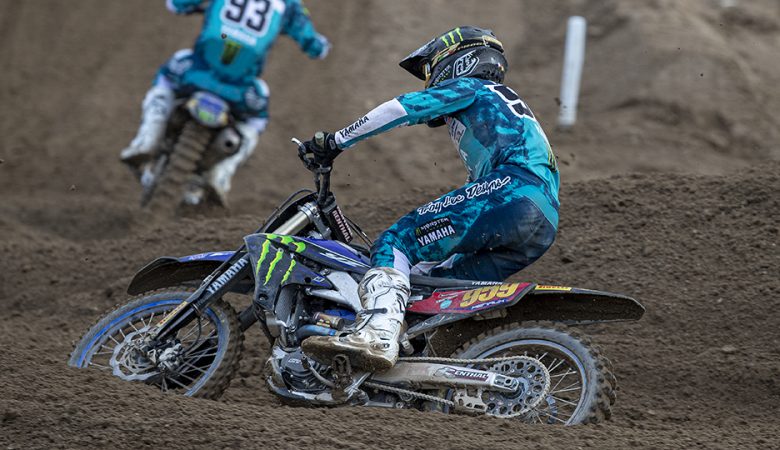 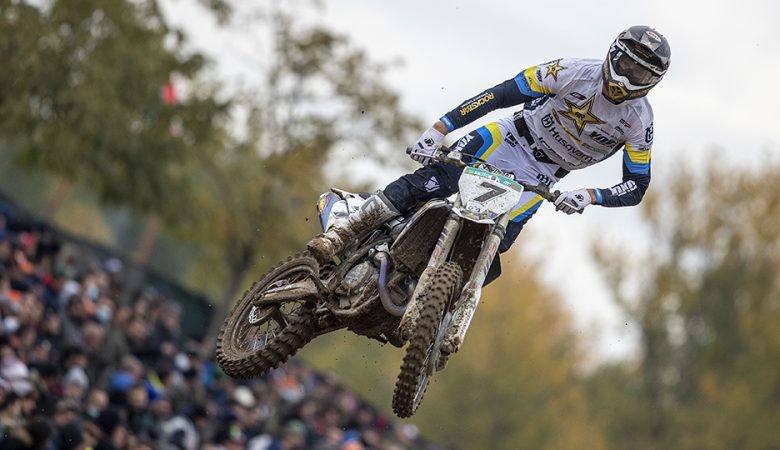 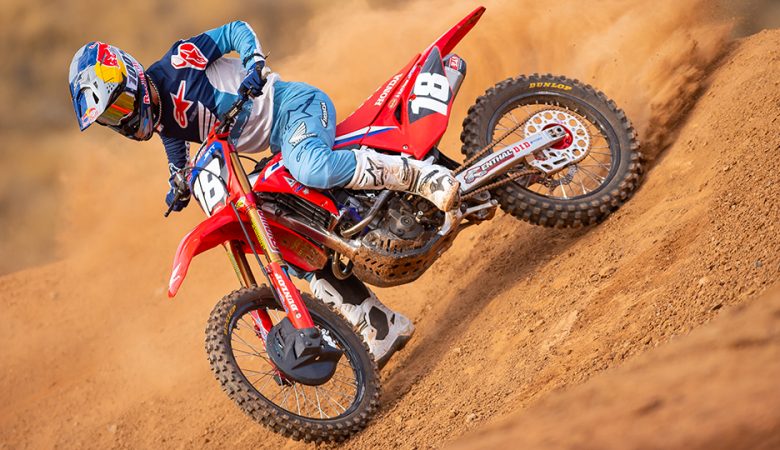 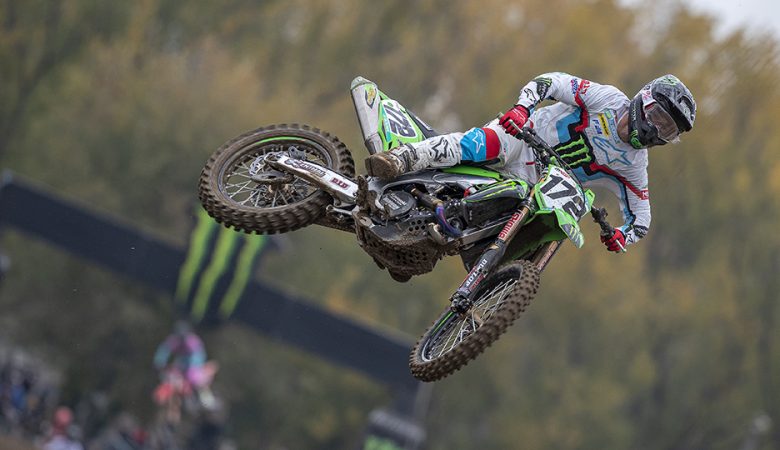