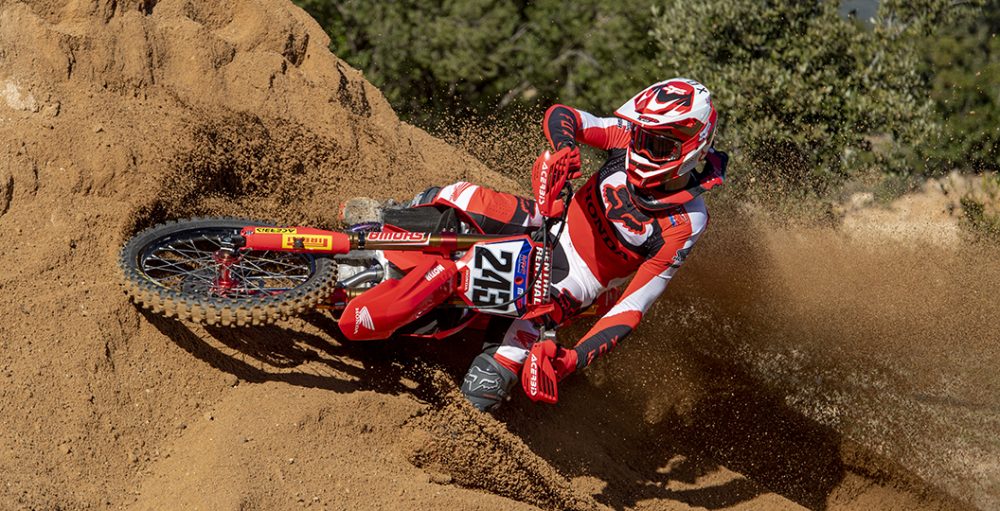 Several updates have been made to ensure the smooth running of the upcoming racing season that will see MXGP head back overseas, as well as to some favourite venues that were not on the calendar in the last two years.

The main changes include the MXGP of Lombardia taking place on the 5/6 March, followed by the MXGP of Patagonia-Argentina which will return to the beloved Villa La Angostura venue on the 19/20 of March, as well as the MXGP of Portugal which will make an appearance on the racing calendar on the 2/3 April, after missing a GP in the last two years.

Furthermore, the venues for the upcoming MXGP of Indonesia and MXGP of Jakarta have also been confirmed and will head to Samota – Sumbawa and Jakarta during the last weekend of June and the beginning of July.

The rest of the calendar remains the same, with only one TBA event remaining on the 17/18 September before the Monster Energy FIM Motocross of Nations in Redbud.

In addition, Infront Moto Racing is excited to announce that the 2022 Junior Motocross World Championship will take place in Vantaa, Finland on the 27/28 of August.