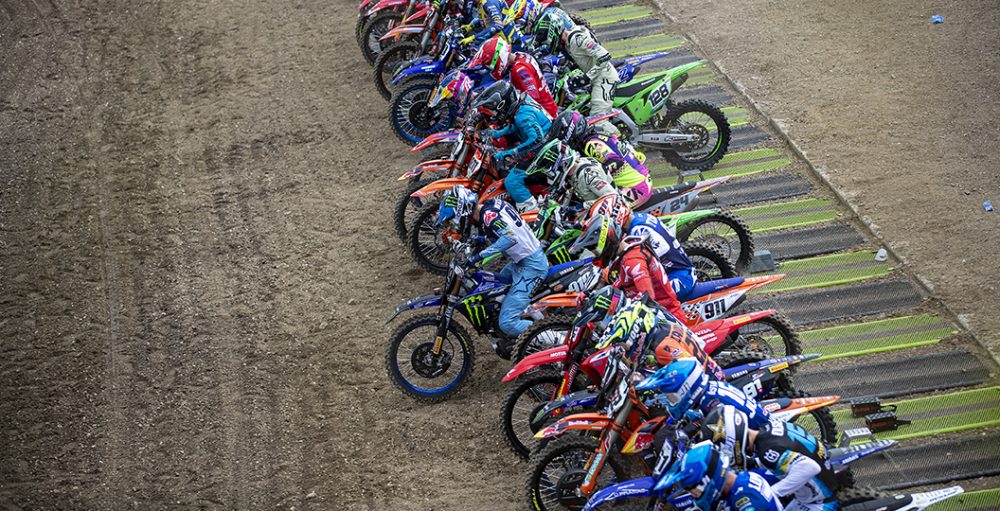 Another update to the 2021 FIM Motocross World Championship calendar. The Grand Prix of Finland has been cancelled. Expect more double headers to be announced in the not-so-distant future.

MONACO (Principality of Monaco) 29 July 2021 – Infront Moto Racing regrets to inform that the MXGP of Finland originally scheduled to take place on the August 21/22 in Iitti-KymiRing will no longer go ahead for the 2021 season with the event postponed to 2022.

Due to the sudden increase of COVID-19 restrictions enforced by the Finnish government on the events industry and travelling, this year’s Finnish Grand Prix cannot be run and therefore is forced to be cancelled.

The event will be replaced, on a future date to be announced soon. An updated calendar will follow in the upcoming weeks to continue this exciting season of the FIM Motocross World Championship.

Infront Moto Racing along with the FIM and the FIM Europe would like to thank you all for your understanding as we continue to work closely with the organisers and governments to present a complete and thrilling championship despite the current global situation.