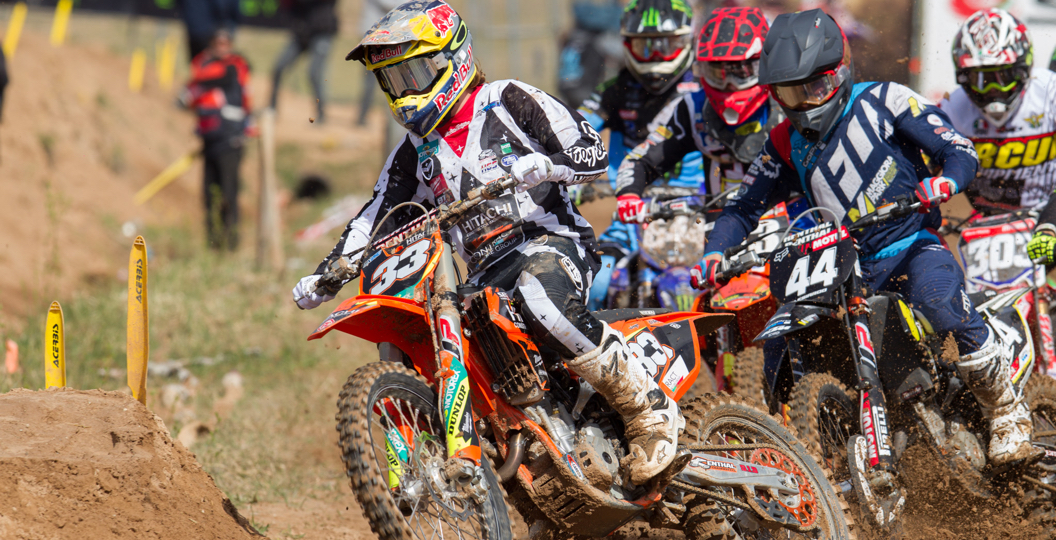 Yet another nation have named their Motocross of Nations team and, once again, there are no significant shocks. Motorcycling New Zealand (MNZ) have confirmed that Cody Cooper, Rhys Carter and Josiah Natzke will head to the event to represent the nation. Hamish Harwood, who filled the Open slot a year ago, will act as the reserve rider.

Cody Cooper (MXGP) and Josiah Natzke (MX2) will return to the team for another year to contest the same classes, one would presume. That was not specified but Rhys Carter, who has not raced the event since 2013, contested the first Lucas Oil Pro Motocross round and score seven points aboard a 450F, so it’d make sense for him to race in the Open category. “Excited to be able to represent my country again. Let’s do it boys,” Carter said.

New Zealand finished seventeenth last year with one hundred and forty points. The tenth place that Cooper acquired in the MX1/MX2 moto was the team’s best finish, whereas a thirty-eighth from Harwood in moto two was their throwaway.