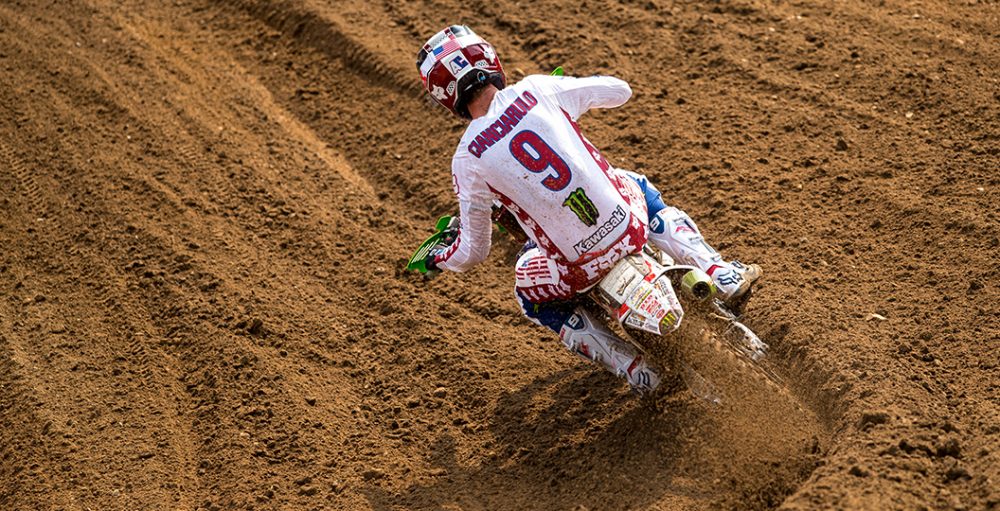 The best vlog in motocross! Adam Cianciarulo did not have the greatest day at the fourth round of 2021 Lucas Oil Pro Motocross, RedBud, but still managed to release a brilliant video that covers everything that goes on behind the scenes. Putting 24 minutes aside to watch the vlog sounds taxing, but it is well worth the time. Cianciarulo is seventh in the premier-class standings, heading into round five at Southwick on July 10. 63 points separate him from the current championship leader.

“Today did not go the way I had hoped,” Cianciarulo said after RedBud. “My KX450 was running great and I felt like everything was clicking during practice, especially after setting the fastest lap time during the first session. But I still felt like I was battling the track each lap, which led to me making mistakes and ultimately going down. I gave it everything I had out there today. The team and I will look further into this race and figure out how we can build on it for next weekend.”