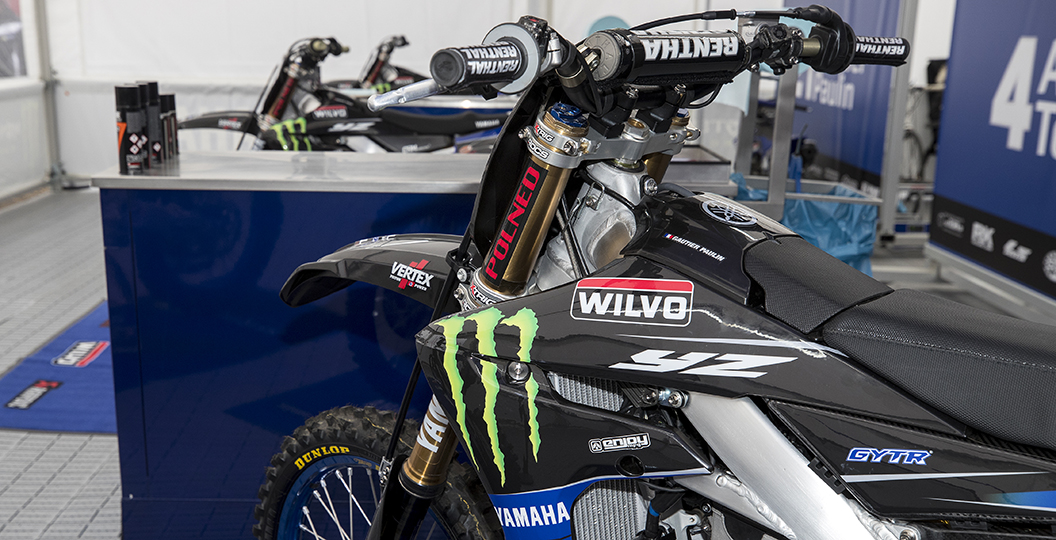 In an unsurprising turn of events, Yamaha announced moments ago that Monster Energy Wilvo Yamaha MXGP will take over from the Rinaldi set-up as the factory team in the FIM Motocross World Championship. Michele Rinaldi will step down at the end of the term, following countless years at the head of Yamaha’s MXGP squad, and make room for the Louis Vosters-run squad.

Vosters has run an official Yamaha team since 2017 and his team will now be known as Monster Energy Yamaha Factory MXGP. The Kemea squad will still act as the official MX2 team, but be known as Monster Energy Yamaha Factory MX2. The Wilvo team will operate as it does now, for the most part, but Michele Rinaldi will still overlook the technical side and therefore have a say in how the YZ450F is developed.

That is not surprising, as it would be a great shame for Yamaha to lose the extensive knowledge that the Rinaldi set-up has acquired over so many years. It is that information that will help elevate the Monster Energy Wilvo Yamaha MXGP squad. Who will ride for the new-look team? The three rider line-up can be found elsewhere on MX Vice.

In short, Rinaldi will no longer run the M