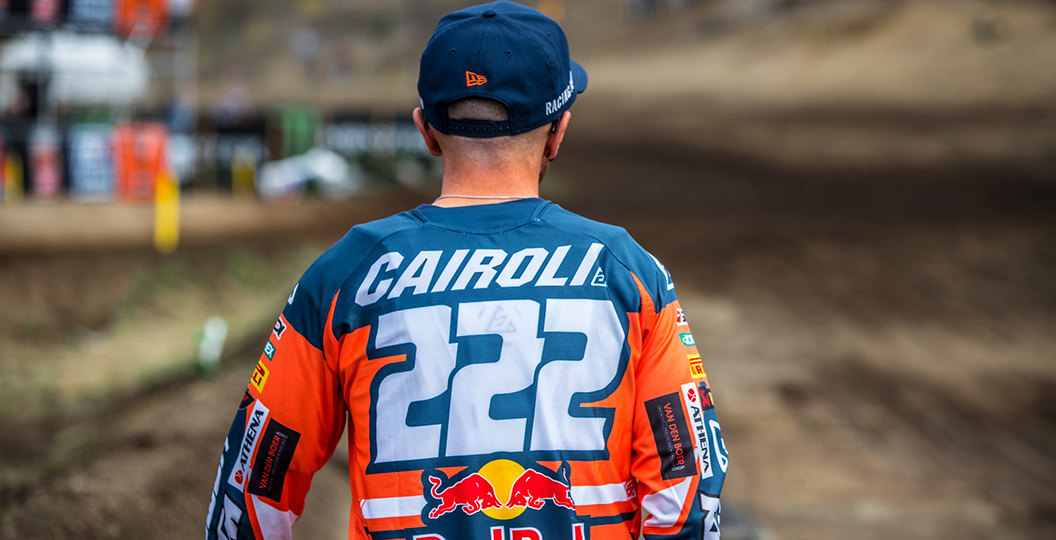 There are always certain deals that catch the attention of fans across the globe and make waves. Unsurprisingly, there is a good chance that Antonio Cairoli’s newest contract will do exactly that. Cairoli announced on social media moments ago that he has just inked a deal with Lamborghini! That is undoubtedly another step forward for the sport.

“Super pumped about my new partnership with @Lamborghini. Always in love with the passion that this brand puts in this fantastic cars.”

This new deal comes on the eve of the Grand Prix of Great Britain, where Antonio Cairoli will attempt to extend his series lead in the 2019 FIM Motocross World Championship. Cairoli swept the opening round, the Grand Prix of Patagonia-Argentina, and therefore has a cushion of six points over Tim Gajser.