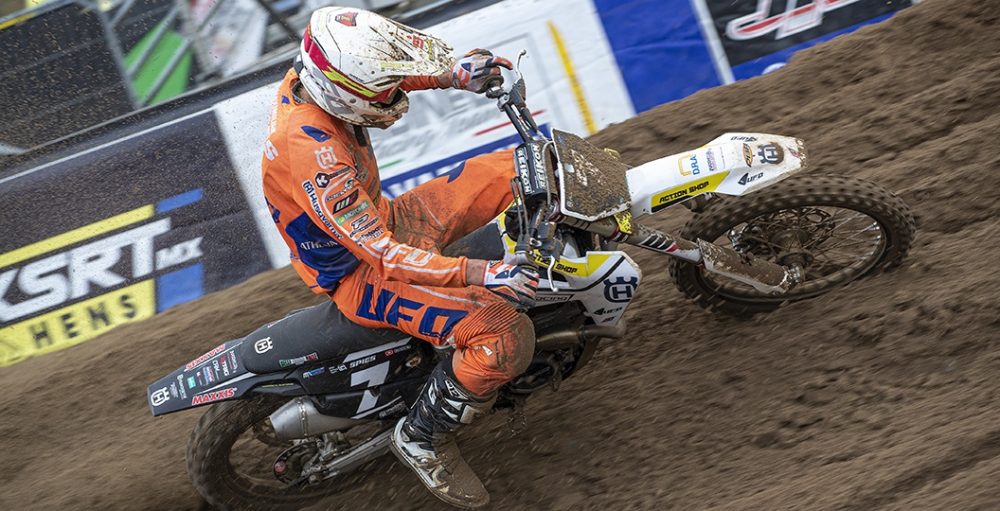 Fantic Factory Maddii Racing has finally confirmed their riders for the EMX classes in the 2021 FIM Motocross World Championship. Five riders will sit beneath their awning, so Fantic are not messing around. Official communication is below.

The Fantic Factory Maddii Racing Team will take the 250 two-stroke to the track in the EMX250 European Championship against the four-strokes. The riders chosen for this adventure are Nicolas Lapucci, reigning Italian MX1 champion, and the young and talented German rider Maximilian Spies.

Marco and Corrado Maddii decided to field two very young but very talented riders in the European 125cc Championship, Matteo Russi and the Norwegian Haakon Osterhagen. In this difficult and hard-fought category the team starts with the aim of reconfirming itself at the top.

Federico Tuani, reconfirmed in the team, will try to take home the title of European 250 2-stroke champion after he finished second in 2020. Federico will also take part in the EMX250 alongside Lapucci and Spies always riding the two-stroke.