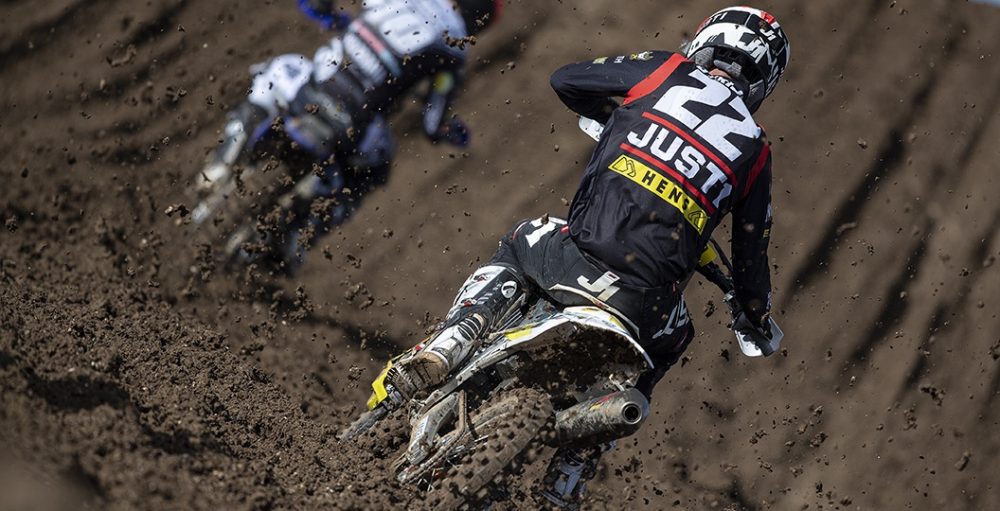 The Gebben Van Venrooy Yamaha Racing team have already confirmed Calvin Vlaanderen and Brent van Doninck for the 2021 MXGP World Championship season but the team are excited to make another rider announcement.
The experienced Belgian rider Kevin Strijbos will be the third rider In the Dutch MXGP team. The team is convinced he can bring his knowledge and experience to the team in order to perform even better during the upcoming season.
Strijbos will participate the MXGP World Championship as well as the Dutch Masters of Motocross. The Belgian has a lot of experience with developing and will help the team with the testing side of things.
The MXGP World Championship is scheduled to get underway at Oman on the 2nd and 3rd of April and the team are very motivated for the upcoming season.
Kevin Strijbos: I have signed the contract with Gebben Van Venrooy Yamaha for 2021. I am happy that they did everything in their power to try and make it work. Also, from my side, we both wanted to make it work and we did it the best way we could. I’m really happy that we could find an agreement so I can go on for another year.
I am looking forward to getting back on the Yamaha, I think it’s a great bike already from stock. Looking at last year I think the Gebben van Venrooy bikes are really good so I can’t wait to throw my leg over the bike and see how it goes. I want to thank Gebben Van Venrooy Racing for this opportunity, my sponsors like HENS because they’ve been there for me the whole time since I’ve been racing GP’s. He’s a friend, a private sponsor for me and always been a big help so a big thanks for making it work. I am happy with how everything is looking for the season ahead.
Klaas Hattem (Team Manager): The Gebben Van Venrooy Yamaha team are delighted to confirm this agreement with Kevin Strijbos. The team are delighted to have such an experienced rider to support the younger riders with their further development in MXGP. Kevin will contest the MXGP World Championship in 2021 as well as developing the YZF450 Yamaha for the team.

There is no doubt that with the experience Kevin has he can help bring more balance to the team. It is important the riders have a benchmark in training that ensures they can make each other stronger. Kevin Strijbos has a lot of experience, is well structured and can certainly contribute to bringing the team to a higher level. The structure of the team fits in seamlessly with Yamaha Motor Europe Branche Benelux (YMBNL) who supports the Gebben Van Venrooy Yamaha team.