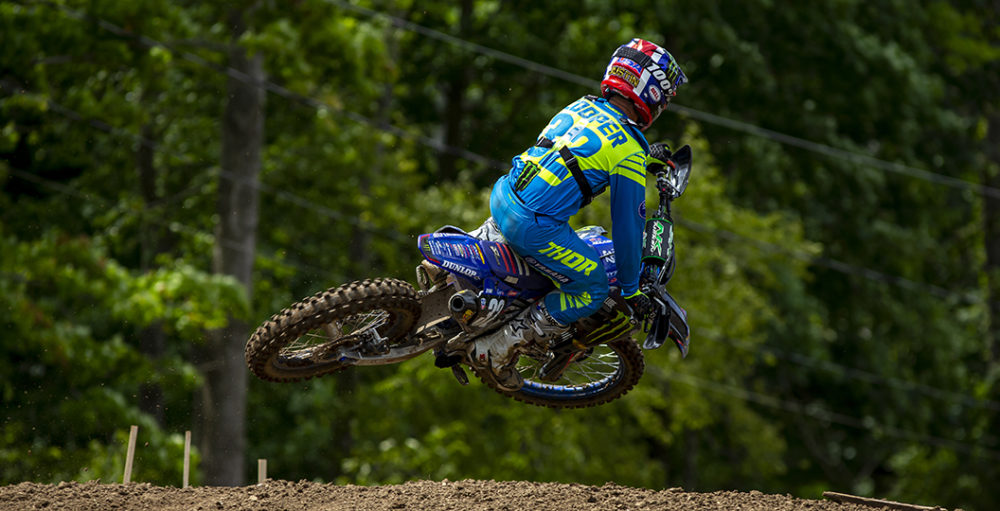 A major piece of the American silly season puzzle has fallen into place, as Justin Cooper will remain with the Monster Energy Star Racing Yamaha team for the rest of his 250SX career. That is great news for the Yamaha team moving forward, as both Dylan Ferrandis and Shane McElrath will leave the team at the end of the term to enter the premier division. Cooper will effectively become the team leader and bear the weight of expectation that comes with that. The signing was announced via the following social-media statement on Cooper’s personal account.

“I’m pleased to announce that I have re-signed with the Star Racing Yamaha team and will finish my 250-class career with them. We’ve accomplished some good things together, but there are great things that lie ahead.“

Cooper will enter the 2020 Lucas Oil Pro Motocross series this weekend as one of the favourites to clinch the 250MX title, but will of course face stiff competition from teammate Ferrandis. Reports suggest Cooper has dealt with a minor hand injury in the weeks leading up to the opener.