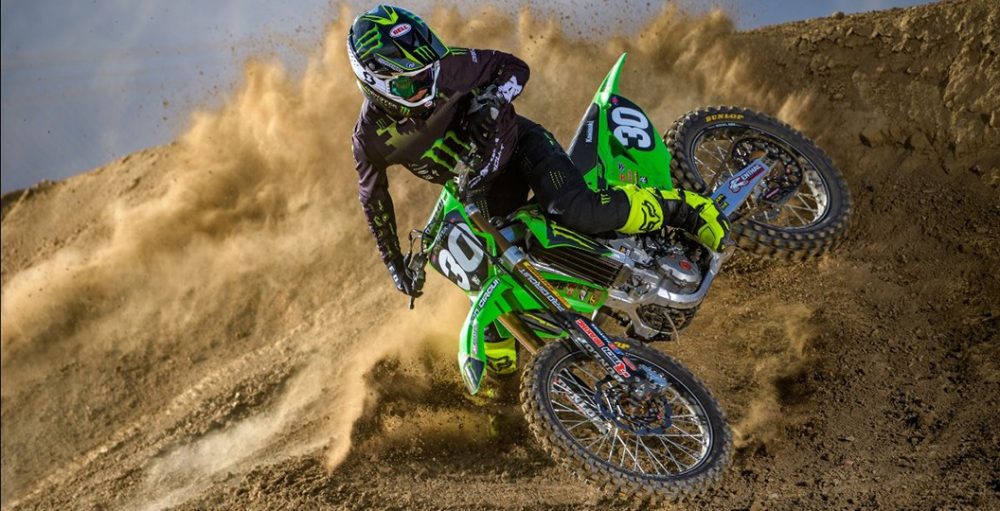 Finally! Monster Energy Pro Circuit Kawasaki has finally named Jo Shimoda as their fifth rider for the new season. Official communication is below.

“Jo Shimoda became available late last season,” said Mitch Payton, Pro Circuit owner. “We feel that with his tremendous talent and the new 2021 Kawasaki KX250, it will be a recipe for success. Jo showed flashes of brilliance in his rookie supercross season and finished out the motocross season with a career-best moto podium finish. We’re looking forward to Jo mixing it up with our four other talented riders and seeing them all work toward their goal of becoming a champion next season.”

“Honestly, I wasn’t too sure what next year would look like for me, but thanks to the Monster Energy/Pro Circuit/Kawasaki team and Mitch Payton, I couldn’t be more excited for next year,” said Shimoda. “It feels really good to be with such an iconic team like the Monster Energy/Pro Circuit/Kawasaki race team and to know that they believe in my ability enough to give me a chance this year. I was able to test the all-new KX250 a couple of times and on my first day, I was over jumping everything because of how fast it was! I am just really thankful and excited for this opportunity and I plan to make the most of it.”