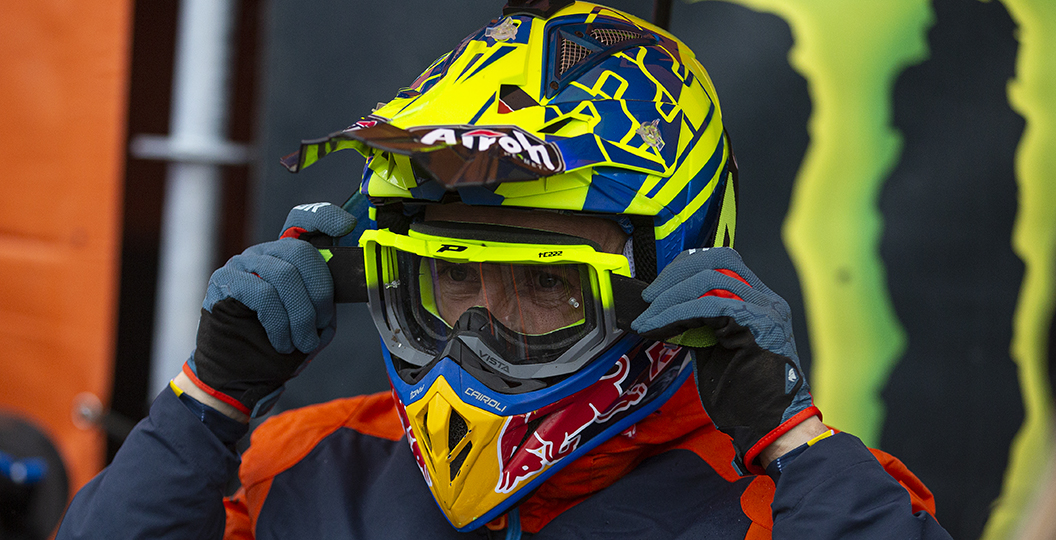 The sixth issue in 2020 of a monthly motorcycle sport magazine with some of the best interviews, features and blogs from the heart of MotoGP, MXGP, AMA Motocross/Supercross and WorldSBK as well as tests and reviews of bikes and products from the motorcycling industry.

Here are some of the highlights of OTOR #200:

– Carving the ruts: A ranking of the best five Grand Prix riders since the turn of the century. Agree? Passionately disagree? Have a read and let us know. Steve Matthes also makes the call for Supercross.

– Mat Oxley – Four decades in MotoGP: There are few scribes more respected and knowledgeable in MotoGP than the former racer, so we asked him to tell us about some of his thoughts and adventures through the decades.

– Ever dreamt of trying a race bike? Journalist Roland Brown has throttled many GP bikes until the practice faded away for media at the end of the ’00s. What were his favourite and worst of the Grand Prix pack?

– Rea? Rossi? Foggy? Marquez? Neil Morrison and Steve English wade into a time-honoured sphere of bench-racing by offering their best picks of MotoGP and WorldSBK. Who comes out on top?