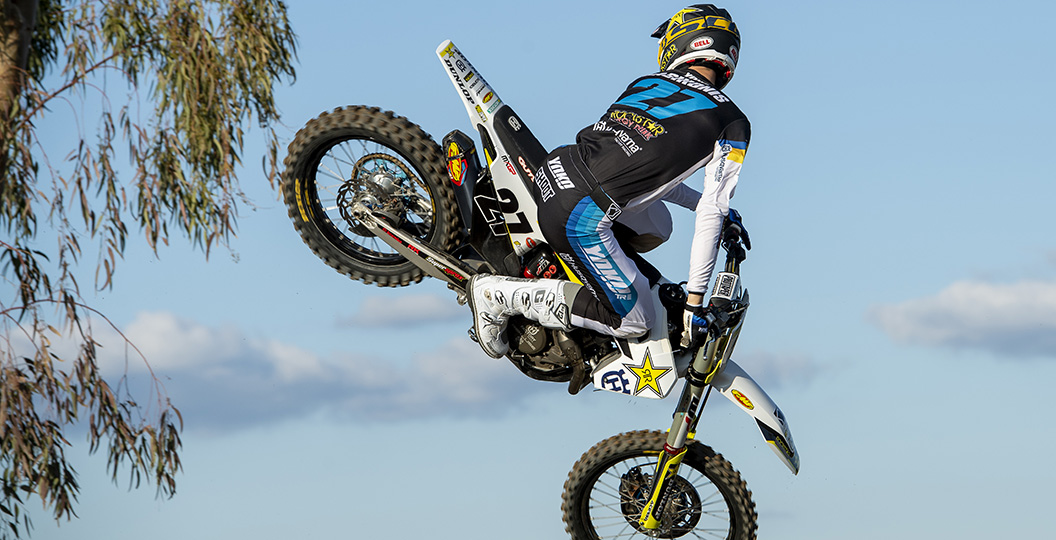 Those with a keen memory will remember that Infront acquired Youthstream in the weeks prior to the 2019 FIM Motocross World Championship, in a deal that is set to run through 2036. The partnership has now been taken a step further as Youthstream will be known as Infront Moto Racing from this point. The news was announced via the following press release.

MONACO (Principality of Monaco) 24 February 2020 – Following a successful first year, Infront makes the move into the FIM Motocross World Championship. The MXGP promoter has announced the change of name from Youthstream to Infront Moto Racing.

Infront Moto Racing will continue to operate as in the past with the management unchanged headed by Giuseppe Luongo as president, David Luongo as CEO, Daniele Rizzi as COO, Nikos Gounaris as director of organisation, Didier Henriod as chief marketing and TV officer and with all other line managers and staff running the same departments.

Infront Moto Racing is getting prepared for a new chapter of the FIM Motocross World Championship, as the opening round takes place in Great Britain (at the famous Matterley Basin circuit) on February 29/March 01.