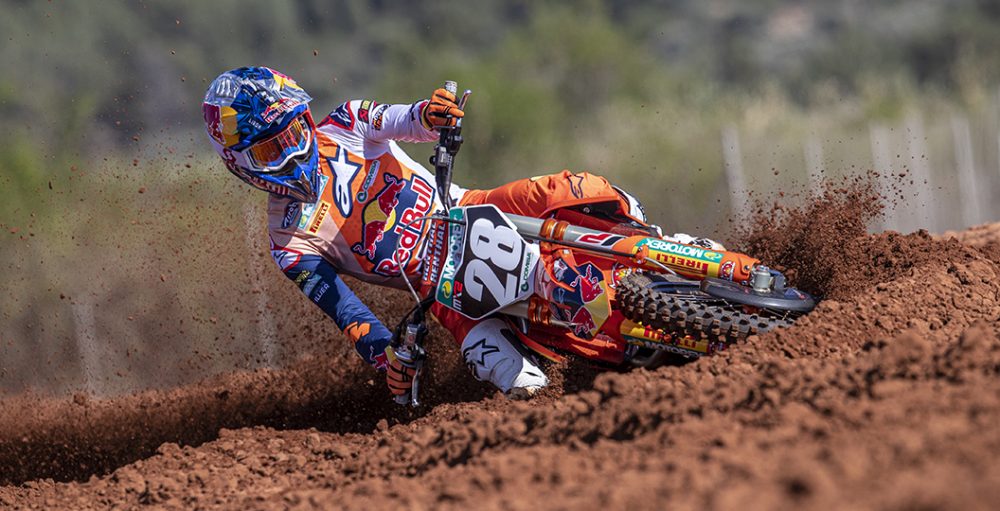 The May issue of the fantastic On-Track Off-Road magazine is now available below. The Billy Mackenzie interview is certainly worth your attention. Enjoy!

The fifth 2021 issue of monthly motorcycle sport magazine with some of the best interviews, features and blogs from the heart of MotoGP, MXGP, AMA Motocross/Supercross and WorldSBK as well as tests and reviews of bikes and products from the motorcycling industry. Here are some of the highlights of OTOR #211:

For OTOR’s 211th issue there was only one motocross interview. We chatted with Britain’s first Grand Prix winner lin the MXGP class – Billy Mackenzie – on an action-packed career.

Five riders from five years: Who has the most 250cc Grand Prix wins from the last half a decade? Are any of the racers on the list still in the Under-23 class? Here’s the ranking. 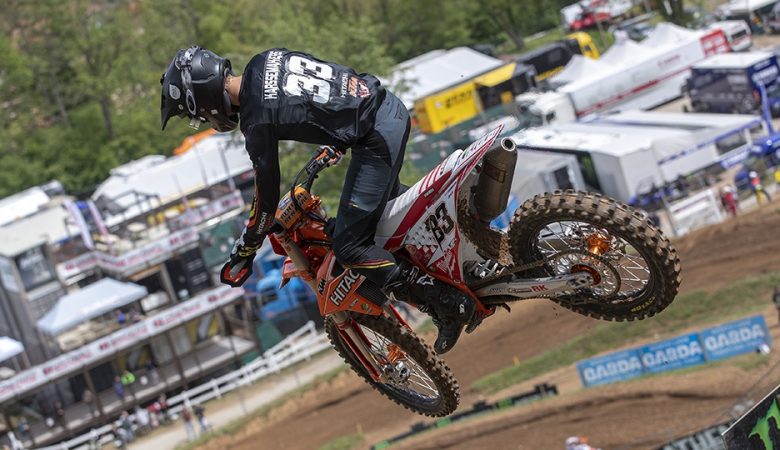