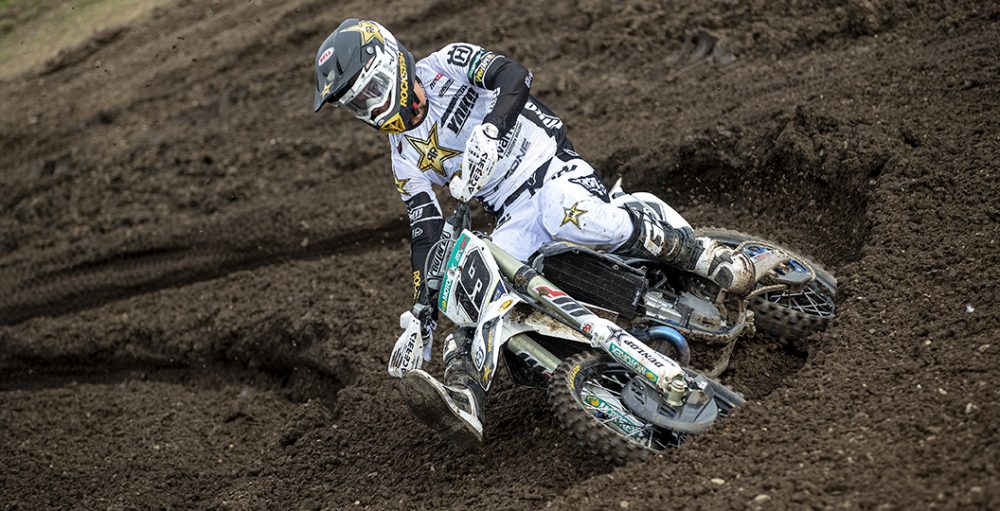 It is late in the day, but Milestone only just confirmed their MXGP 2021 release at the end of November. How bizarre to confirm something so close to the actual release? More bizarre is the fact that there is no gameplay, simply the text below and an announcement trailer. This is everything is that is known about the new game! The interesting news is that career mode has been advanced somewhat, which is good. It’s been a stale experience in the past.

MONACO, Principality of Monaco, 7 October 2021 – Infront Moto Racing and Milestone announce today MXGP 2021, a new chapter of the beloved series of the official FIM Motocross World Championship. The game will be available on November 30, 2021 on PlayStation 5, PlayStation 4, Xbox Series X|S, Xbox One and PC Steam.

MXGP 2021 will let players compete with more than 40 riders from MXGP and MX2 categories, racing on the official 2021 championship tracks. ‘Career’ is the perfect way to feel the excitement of being in the shoes of a real rider: Players will start to compete in MX2, joining a team or creating their own (with real sponsors) with the aim to reach the MXGP class and achieve the ultimate glory. Career mode offers enhanced immersion thanks to the real transfer windows (where players can switch from official teams to customised ones), contracts, personal team and challenges and additional activities in which players can compete on both official and new tracks.

For those who really have competitions in their veins, the multiplayer mode is back with some improvements too. Now featuring qualifications in online lobbies, players can choose from different kinds of new experiences such as custom tracks and waypoints.

It’s not over yet: MXGP 2021 features four legacy tracks, iconic races coming from past editions. They are Ottobiano (Italy), Ernee (France), Leon (Mexico) and Agueda (Portugal). They will be available both in single player and multiplayer.

Last but not least, personalisation will be the key of the whole game as always. The track editor is back (allowing players to create, share and download the best tracks they can create) along with more than one hundred official brands to choose from in order to make your rider and bike absolutely unique.