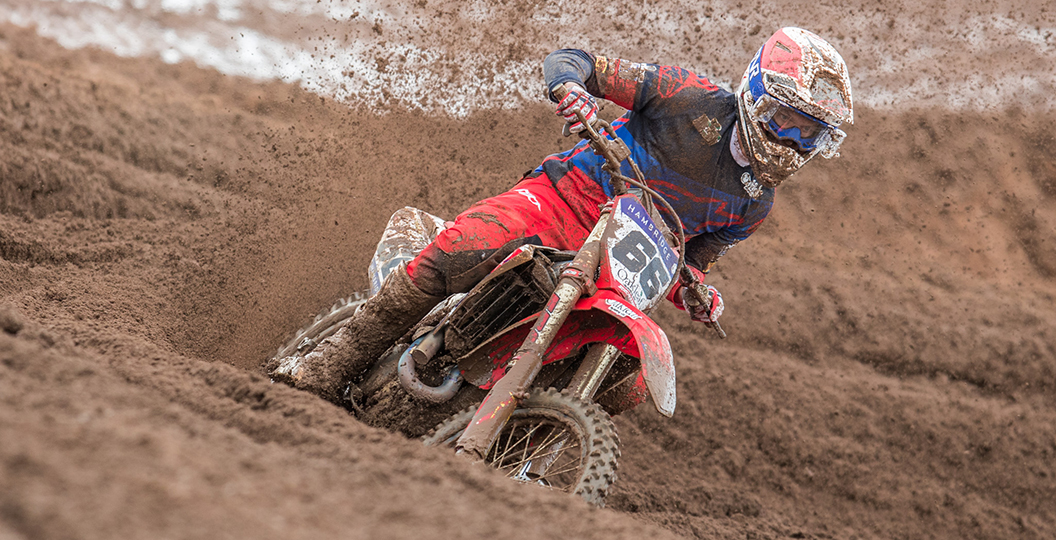 It’s been rumoured that Lewis Tombs would race for Verde Substance KTM for quite some time now, but the British outfit only just made the move official. Tombs will pilot the 450 SX-F in the MX1 category in the ACU British Motocross Championship and the Michelin MX Nationals. Stability will be a welcome change for Tombs, who was just a fill-in rider for Buildbase Honda this year. Adrian Kirk, the team manager at Verde Substance KTM, released the following statement announcing his team.

“It is a pleasure to have Lewis [Tombs] join the team for this coming season. He is already adapting well to the KTM and we are confident that he will do well in both series. Brad [Anderson] is excited to be allowed to race his two-stroke in the 250 class and will definitely be worth watching. Dominic [Lancett] on the other hand is itching to get back on the bike after being injured for the past six months. It will be tough moving straight up to MX2 from injury, but we know that Dominic will give one hundred percent!”

Verde Substance KTM has retained the services of Brad Anderson and Dominic Lancett, as mentioned above, with the only change being that Anderson will race in the MX2 class in the ACU British Motocross Championship. Tombs is effectively replacing Liam Knight, who has moved to the Gabriel Insulation KTM team. 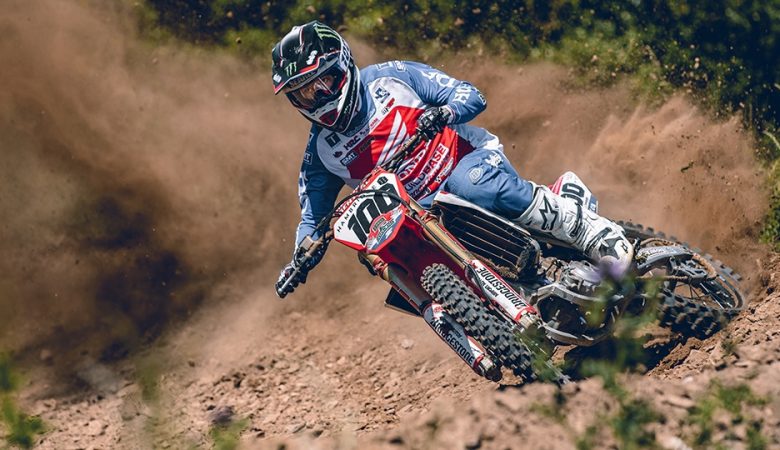 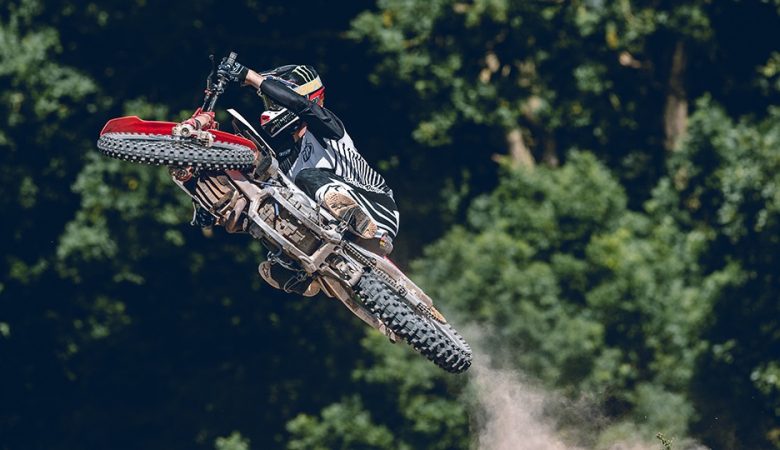 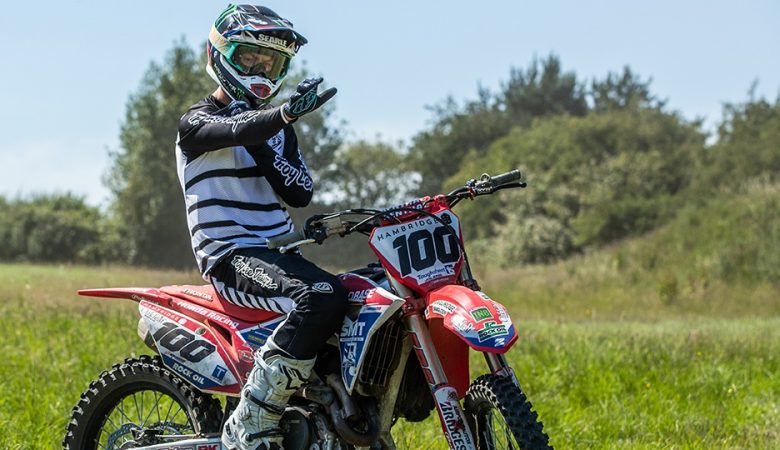 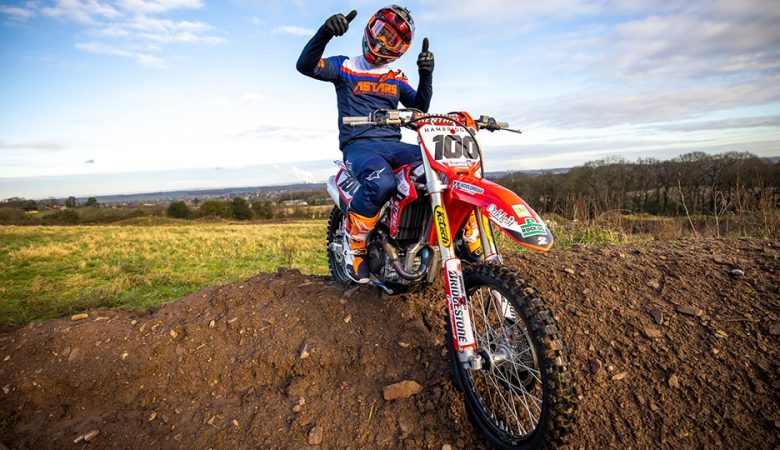