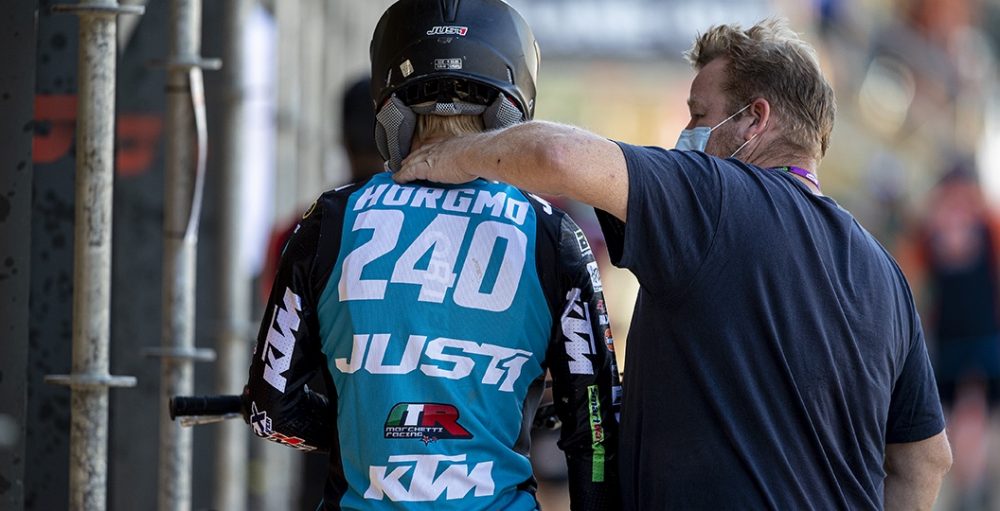 Kevin Horgmo has finally picked up a ride for the 2021 FIM Motocross World Championship, but there will be a slight difference in his programme. Horgmo will drop back down to EMX250, after just one season as an MX2 rider, and race for SM Action GASGAS. The team announced the deal via a short social media statement that can be found below.

“With great pleasure, we welcome in our ranks the strong driver Kevin Horgmo who will be deployed in the European championship! The strong rider is already in Italy for a few days to test our bikes.”

Horgmo was eighteenth in MX2 this year, with a season-best finish of tenth in a moto.SM Action GASGAS already have Alberto Forato and Andrea Adamo contesting the MX2 class.