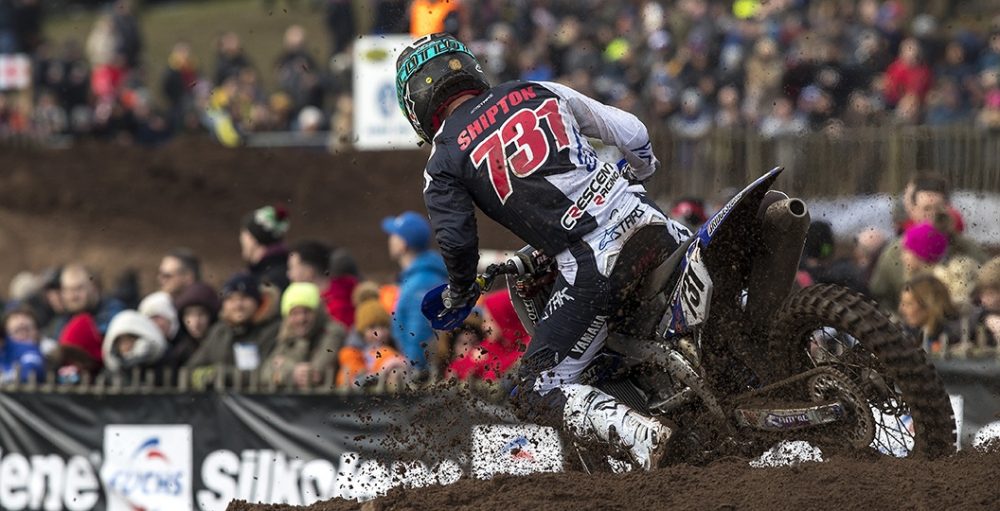 British news! Jake Shipton has signed for Apico Husqvarna, ahead of the new season. Shipton had already confirmed that he was not going to return to Crescent Yamaha, but it was thought that he would run a privateer effort on a KTM with support from Muc-Off. Instead, it now seems that he will lead the Apico Husqvarna squad into action.

“Super happy to announce I’ve signed for Apico Husqvarna for 2021! A lot has been happening the last couple of months and excited to start this new journey. I have some amazing sponsors and people that make this all possible, and I’m so thankful for that. Looking forward to getting to work and back up front.”

Shipton has been missing in action this year, as he underwent surgery to remove numbness from his hands (an issue he had been struggling with for quite a while). It is thought that he will be ready to race by the time that the British season kicks off with the Hawkstone International on March 14. Stuart Edmonds, Matt Burrows and Jamie Law will sit alongside Shipton on Apico Husqvarna.