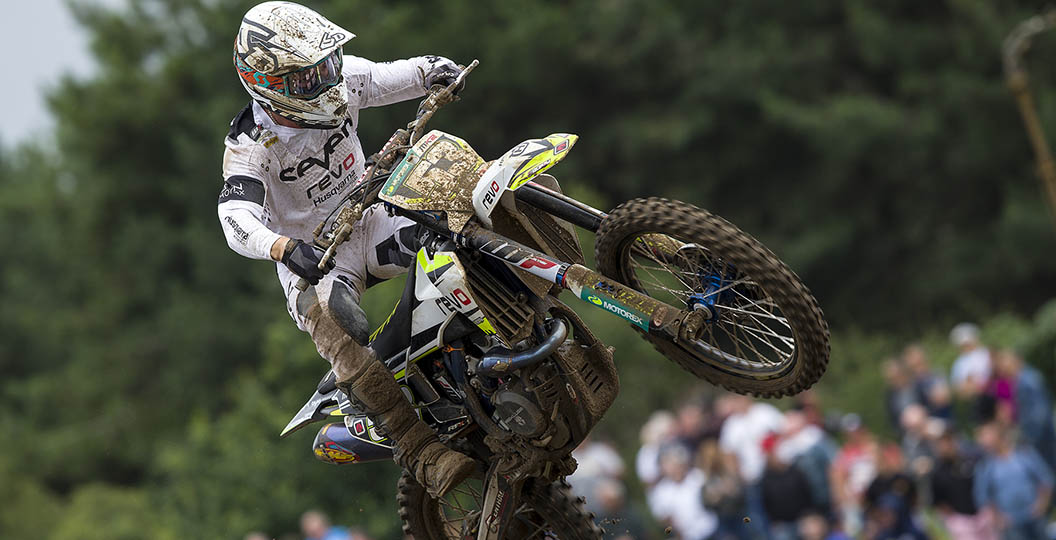 Although Dylan Walsh showed plenty of potential during his first term in MX2 in the FIM Motocross World Championship, he was unable to secure a ride in Europe and therefore had to look elsewhere. Now, just days away from the beginning of a new year, it has been confirmed that he will race for Serco Yamaha in Australia in 2020. Walsh released the following statement via a team press release.

“I would love to have stayed in Europe and continued racing as I felt that I would be a contender in MX2 this year, but with the tight economy my team shut down and I was left with nothing. Australia was the first place I looked when I got the news and, at the same time, Gavin has been doing some research on me, so it all worked out smoothly and here we are. Serco Yamaha have a great reputation and also a lot of success over the years in both motocross and supercross so its awesome to be part of such a strong and committed team.

“My plan is to stay in New Zealand and do the nationals over there as a warm up for the MX Nationals in Australia. I will then base myself in South East Queensland to be near the team and get stuck into racing in Australia. I’m both excited and looking forward to the new challenge and know that the level of racing in Australia is very good at the moment. I watched the racing regularly while I was in Europe and its no coincidence that many MXGP teams are looking at Australian riders. I’m fit, ready to go and hoping for a great season both here in New Zealand and Australia.”

Walsh finished twenty-second in the 2019 FIM Motocross World Championship but did not compete in six of the rounds. A ninth in a moto was a season-best finish – he finished in the top ten in a moto on three other occasions. Additionally, he picked up the MX2 title in the 2019 Maxxis British Championship and won seven of the sixteen motos. The team that he rode for this season, Revo Husqvarna UK, closed their doors at the end of the season due to the lack of a title sponsor.