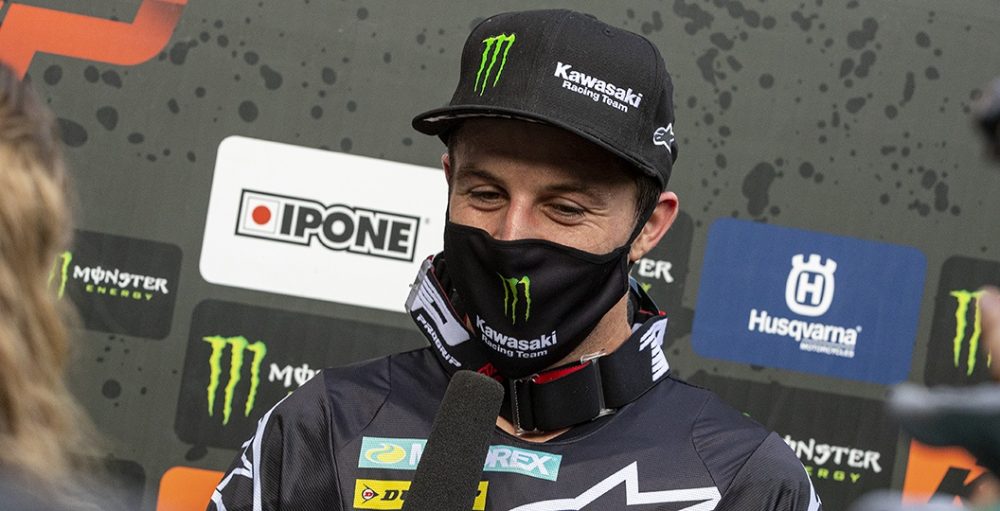 A rather surprising image of a Yamaha-mounted Clement Desalle jumped up on social media this morning, as it seems as though he is now an ambassador for Yamaha Belgium. Desalle never actually raced Yamaha as a professional; Suzuki, Honda and Kawasaki were the three manufacturers he piloted. Desalle always claimed that he would keep riding and, based on the enduro bike in the photo below, it seems as though he’ll pop up in a few different disciplines. Desalle released the following information.

“Glad to return to #motocrossaction. A kind of return where it all started with Philippe Blondiau, a person I appreciate. Fun plan on the program as ambassador.”

This is interesting, because the terms of the deal are not quite clear. Would this restrict him from taking a ride with another manufacturer in 2021 Lucas Oil Pro Motocross? Desalle has made it quite clear on a few occasions that he would like to race that series this year, as reported by MX Vice in October. Desalle said the following about that matter.

“If I decide that I would like to go for example… If it’s a last-minute deal, because sometimes at end of the supercross it’s true that unfortunately some guys are tired and decide to not go for the outdoors or guys get injured too. Sometimes there is an opportunity that is last-minute. I will prepare for this last-minute case coming. I will prepare myself before, of course. I do not want to then not be prepared. That’s for sure. I have the passion for the sport that is still in me. For sure, I will have a bike in my garage forever I think.”

Desalle ended his Grand Prix career in November aboard a Monster Energy KX450SR. Desalle eventually finished seventh in the championship, with one moto win and trip to the overall podium to his name.