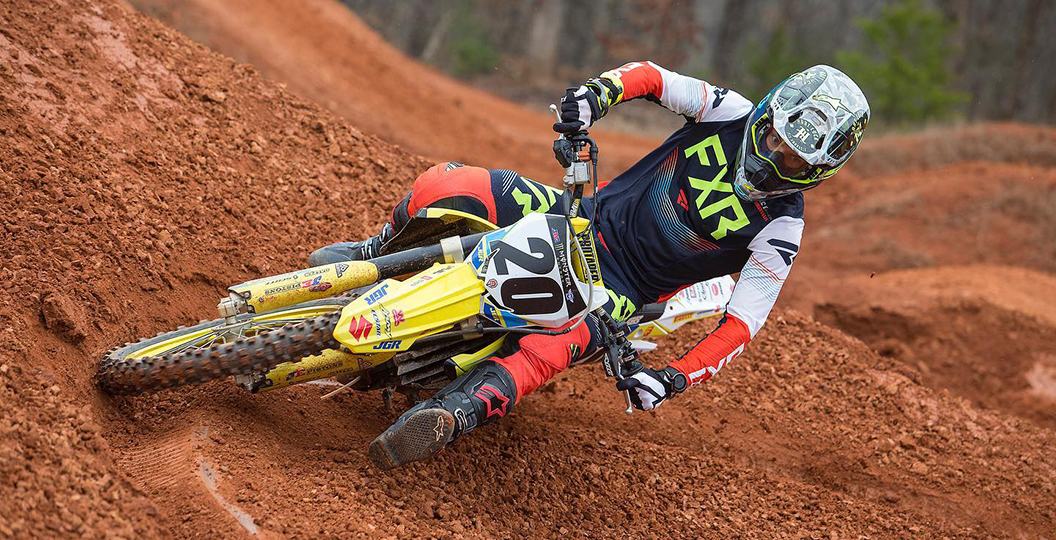 Brea, CA (February 12, 2020) – Broc Tickle will be joining the JGRMX/Yoshimura/Suzuki Racing Team this weekend in Tampa, Florida for round seven of the Monster Energy Supercross Series as a fill-in rider for both injured Fredrik Noren and Joey Savatgy. Tickle, who has spent more than half his 450 career on Suzuki, will make his supercross comeback at Raymond James Stadium and compete in the premier class with the team for the remainder of the supercross season.

“I’m really excited for this opportunity with the JGRMX/Yoshimura/Suzuki Team,” said Tickle. “I had a great thing put together but there were still some missing pieces that on race day can really come into play, and JGR has those pieces being the Suzuki effort. I’ve had success in the past with Suzuki, so when we got to communicating and putting things together, it just ended up working out and made sense to move forward with the JGR Suzuki program.

“I’m ready to go racing and looking forward to just getting back in the mix. The overall goal is to go out, enjoy it, have fun, and do the best I can do. Two years of not racing is a big deal but I’m up for the challenge and eager to be back on the gate as well as being back to training, riding, and doing this at the highest level.”

The Michigan native began his pro career in 2006 and has been a competitive racer since, earning eight podiums, 21 top-five and 93 top-ten positions during his 450 career. Tickle also earned the 2011 250 West Coast Lites Supercross Champion.

“I’m excited to see Broc back on a Suzuki this weekend in Tampa,” said Jeremy Albrecht (team manager). “He has been testing and riding in North Carolina with our team for a couple weeks and will finish out the Supercross season on our team. His speed and fitness are good so we will see this weekend where he ends up. I’m happy that we have great partners that helped make this happen.”

The JGRMX/Yoshimura/Suzuki team is excited to welcome back Broc Tickle to racing. 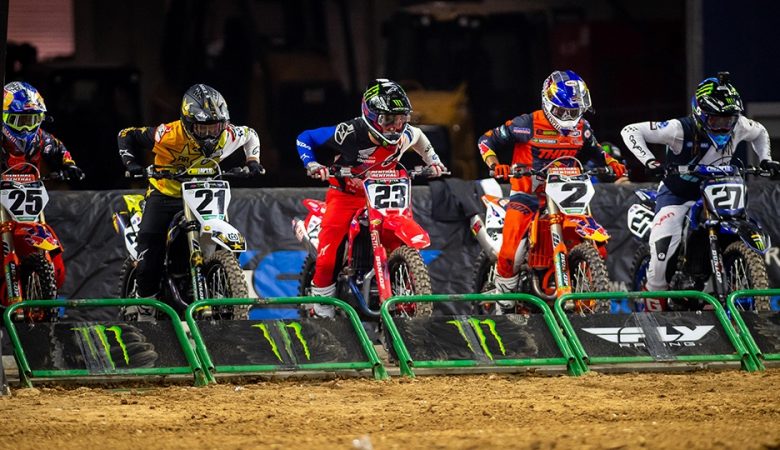 How To Watch: Houston 2 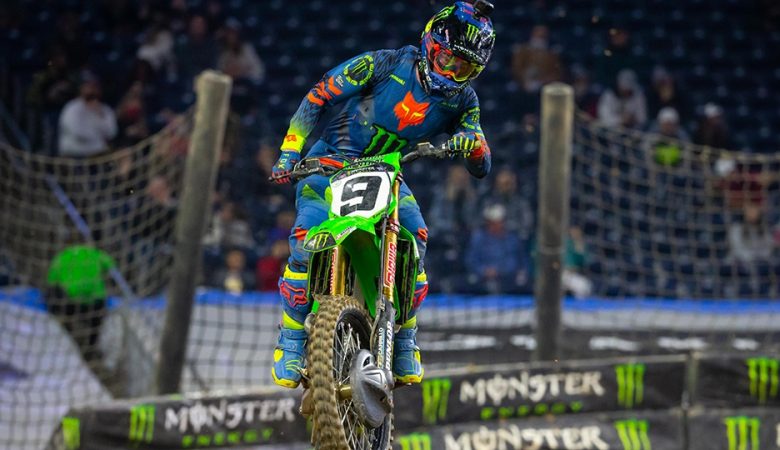 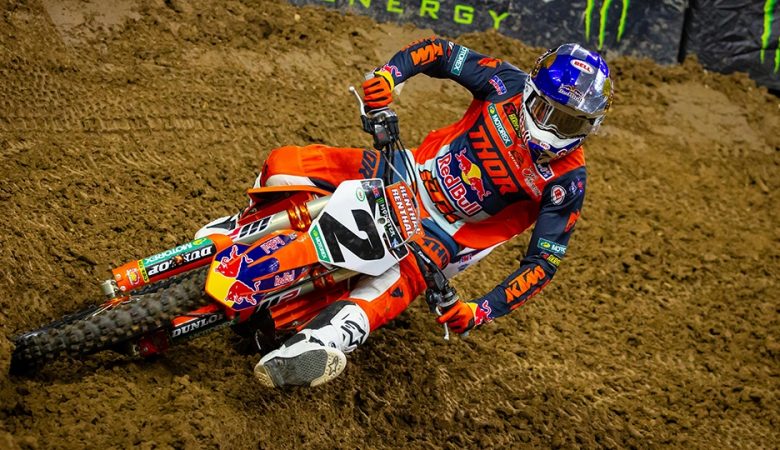