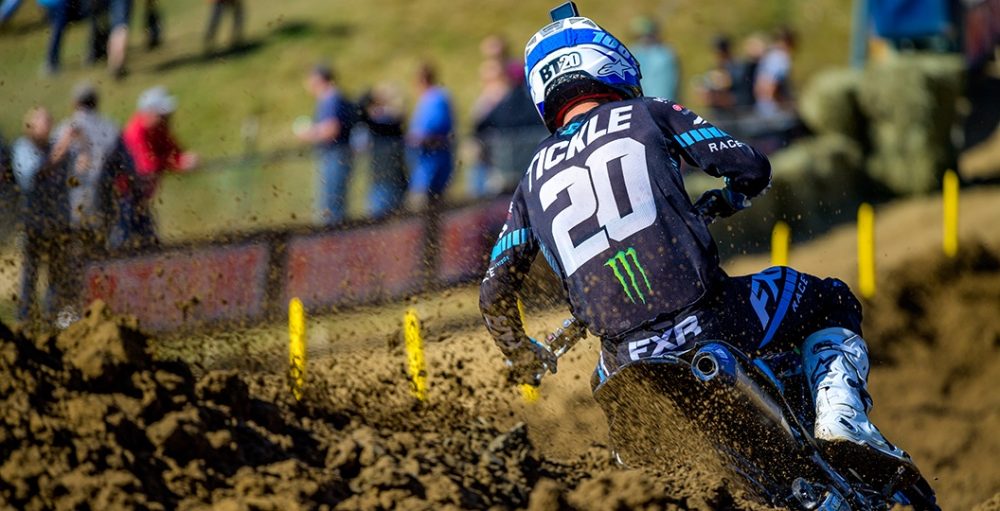 A late change in the United States! Smartop Bullfrog Spas Honda recently confirmed that Vince Friese, Justin Hill, Shane McElrath and Benny Bloss would fill their roster for 2021 Monster Energy Supercross. Now, just two weeks later, the news has broken that Hill has been dropped by the team and replaced by Broc Tickle. No official statement has been made yet, although the writing was already on the wall.

It is currently unknown whether Hill will even make it onto the starting line in Houston, Texas, on January 16, as he has not been linked to any other teams. Tickle, on the other hand, has jumped onto his fourth manufacturer in twelve months. Tickle was set to race aboard a Husqvarna this year, before accepting a fill-in deal with the now defunct JGR Yoshimura Suzuki Factory Racing outfit and then moving over to Monster Energy Yamaha Factory Racing for the outdoors. Tickle was tenth in that series after missing a round.