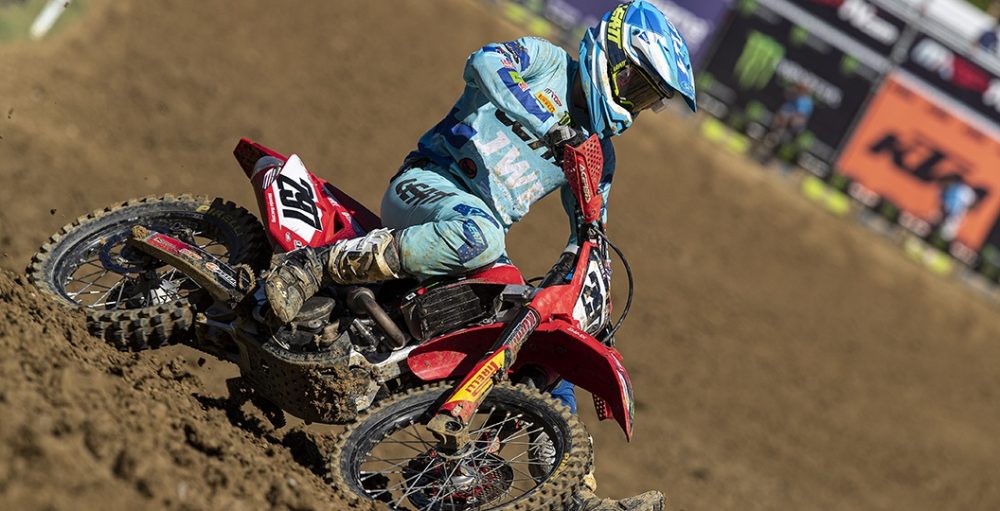 Yet another Grand Prix rider is going down the route of starting a private team. Anton Gole has confirmed that he has moved on from JWR Honda Racing, who still need a second guy, and will run his own effort aboard Husqvarna machinery. Swedish motorcycle shop Moto Star and Husqvarna Scandinavia are major parts of his operation, as explained in his social media statement below.

“Proud to finally release my plans for the upcoming season. With the support from @MotoStar and @HusqvarnaMotorcycleScandinavia I will run my own program together with an amazing group of people and sponsors. I will ride both MXGP and the Swedish championship. Couldn’t be more happy with how all of this turned out and I’m so thankful for all the people that has stepped up to make this possible.”

Gole spent a lot of this year on the sidelines with a foot injury and only amassed two points in the 2020 FIM Motocross World Championship, as a result of that. Gole was twenty-sixth in his rookie term in the premier class, so has potential on the big bike.