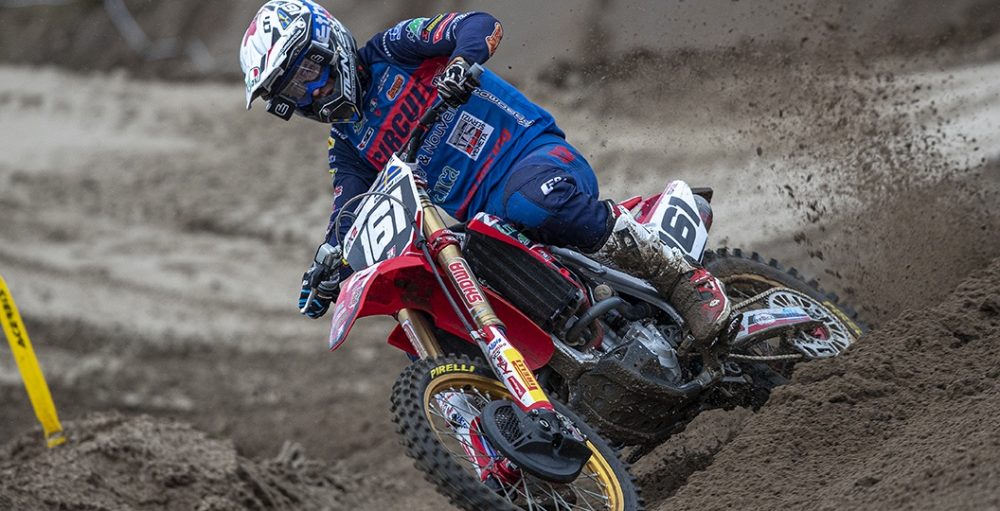 Another worthy rider has found a home ahead of the 2021 FIM Motocross World Championship! Alvin Ostlund’s time in the MX2 class came to an end at the conclusion of the season just gone – he aged out of the category much like Ben Watson and Thomas Olsen. Ostlund has found a home now though, thanks to help from Yamaha Scandinavia, and will enter the premier division aboard a YZ450F with JK Racing Yamaha.

“Very excited to announce that Swedish talent @AlvinOstlund161 will join the team for his rookie season in MXGP World Championship aboard the YZ450F. Thanks to @YamahaMotorIT and @YamahaMotorScandinavia to make this possible. Looking forward to this new challenge together.”

Ostlund finished eleventh in the MX2 championship standings this year, which was a career-best season ranking. Ostlund’s previous best was a thirteenth with Kemea Yamaha in 2016. It was first thought that he was going to ride for JWR Honda Racing next year, but that deal seemed to fall apart at the last minute.