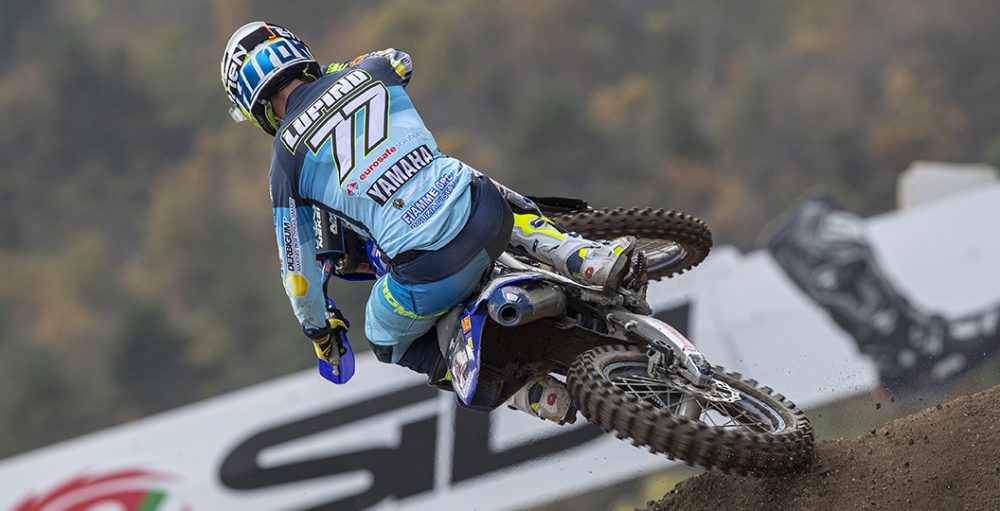 Alessandro Lupino, who has spent the last three seasons with the Gebben Van Venrooy squad, has confirmed that he has joined Marchetti KTM for the 2021 FIM Motocross World Championship. The news was confirmed by the Italian outfit moments ago. Lupino dropped this statement, explaining how pleased he is to join a squad that hails from his hometown.

“I’m happy to have signed with Elio’s team. Over the years they have shown great passion and professionalism. For me it’s a double return: To Viterbo where I lived for many years and on the KTM bike… With KTM I won a world title.“

Lupino missed six rounds of the 2020 FIM Motocross World Championship, but returned with a bang at the Trentino triple header. A third in a moto at the Grand Prix of Pietramurata was a season-best finish for Lupino, who finished eighteenth in the premier-class standings. Stephen Rubini is linked to the MX2 seat at Marchetti.