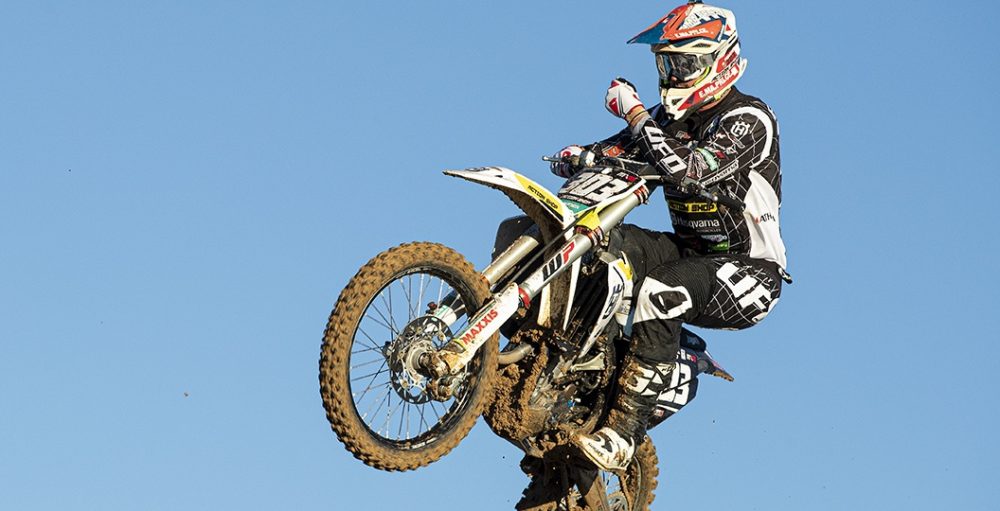 SM Action announced their switch to GASGAS at the beginning of this week, and have now confirmed their two MX2 riders for the 2021 FIM Motocross World Championship. Alberto Forato will join the team, after moving over from Maddii Racing, and sit alongside Andrea Adamo, who will jump up from EMX250 and do his first full season as an MX2 rider.

“After the colour change news, we present the two riders: @AndreaAdamo80 and @AlbyForato303 will take part in the MX2 World Championship. Joining the team also is @BeggiCristian55, with the role of technical manager and rider supervisor.”

Forato was sixteenth in the MX2 standings this year, despite missing multiple rounds with a shoulder injury. Adamo also missed a lot of the season with arm injuries.